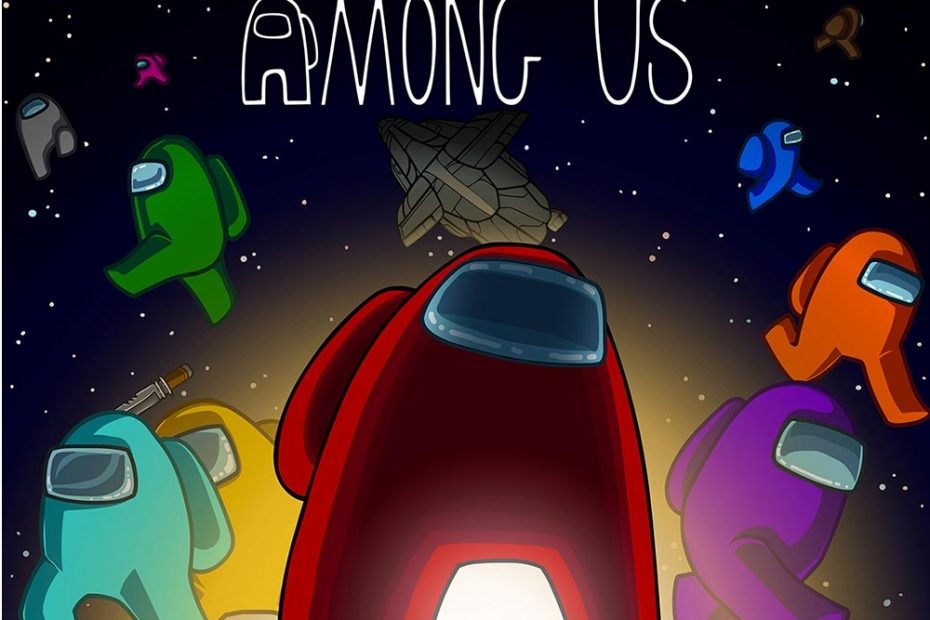 2020 was a great year for mobile games, according to the top 10 most downloaded games. But that didn’t translate to cash …

Among Us was the hit of 2020, according to the top 10 most popular mobile games of 2020. Despite the unbridled success of the social game about sabotage and deceit, it did not reach a billion euros. Subway Surfer and PUBG are also doing very well in the weird year that was 2020. Check out the full top 10 most popular mobile games of 2020 in the world below.

Among Us, with 264 million downloads, was the most popular mobile game of the past year, analysis company Apptopia concludes. The spin-off of the wildly popular PC game was also a success and that in itself was a small surprise. The game was released in 2018 but nobody played the game then. Suddenly, Twitch streamers Among Us started picking up last year and the game grew into a phenomenon.

Surprisingly, none of those games can be found in the top 10 highest-earning mobile games. PUBG is an outlier, as the original battle royale game ranks fourth in downloads, but dominates in revenue with $ 1.1 billion in revenue.

Check out the full top 10 most downloaded mobile games of 2020 below, along with the total number of downloads worldwide: