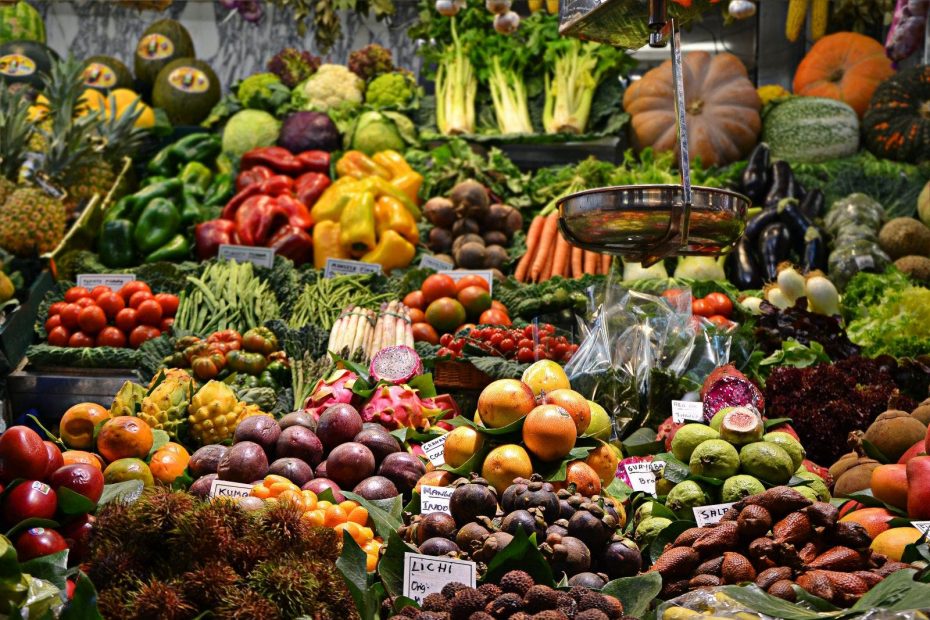 If we look at tomorrow’s food supplies, vertical farms will most likely play an important role. No wonder that this type of agriculture has many advantages, for example significantly more can be grown on small areas. Denmark has also recognized this and is building a huge complex based on exactly this model. But German companies are also involved in this concept.

On this Tuesday, however, we are looking at the other side of the big pond. In Canada – more precisely in Montreal – the Lufa company has built a farm on the roofs of the city. In addition to lettuce, tomatoes and cucumbers, meat and cheese are also offered here. Because the project does not replace local agriculture, it complements it.

The concept is relatively simple. Customers who have registered with Lufa share their shopping list with the company up to a few days before delivery. Most of the goods come from their own farm on the roofs of the city, what is not available is ordered from local producers. The entire process is as environmentally friendly as possible. Lufa does not use pesticides, uses rainwater for irrigation and ships in reusable packaging.

The company’s innovative software also makes it possible. This calculates on the basis of current order data how high the demand will be at a point in time x in the future. The closer this point of time approaches, the clearer the prognoses also become, so storable items are available in sufficient quantities. Fresh products can also be cultivated or manufactured in a more targeted manner in this way.

Due to the ongoing coronavirus pandemic, Lufa has had a real rush of customers. Many residents of Canada’s second largest city do not want to go without fresh products even during the pandemic, the risk of infection is minimized by the weekly delivery. There is therefore no end in sight to continuous growth.

Lufa shows what potential there is already in large cities around the world. Despite the dense development and increasing population density, roofs could be greened and converted into farms. Local (and hopefully sustainable) production could save emissions, and the greening could also filter pollutants such as carbon dioxide from the air. Salad from the roofs of Munich or tomatoes from downtown Hamburg: That could relieve the agriculture of tomorrow.