Today, Microsoft is hosting a welcome stream for Bethesda -apkrig 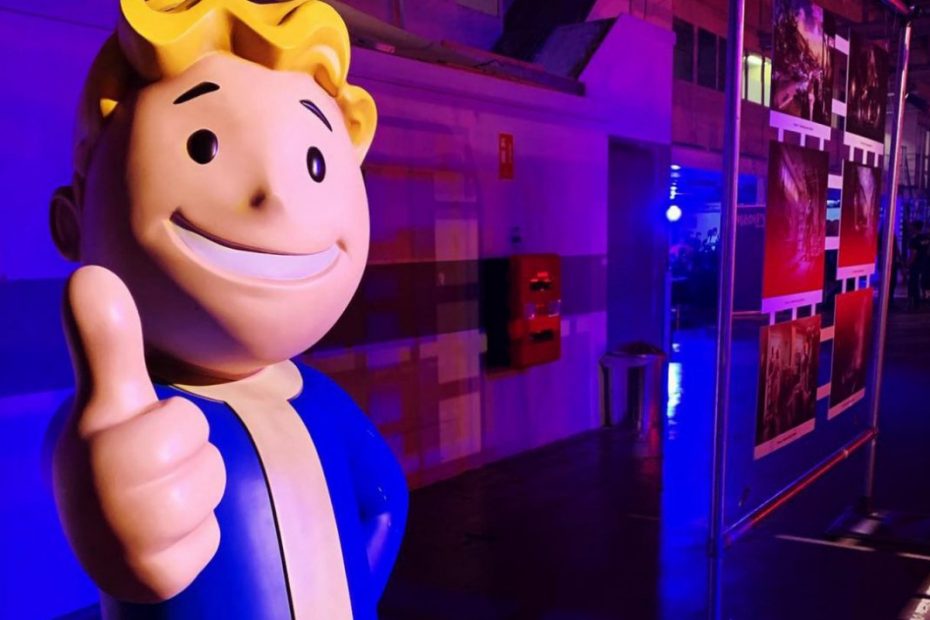 Even before the European Commission sanctioned the merger of Microsoft and ZeniMax, there was live speculation about the upcoming stream, through which the Xbox family was to officially welcome new studios and their projects. Journalist Jeff Grubb indicated that the event would take place on Thursday, March 11, and rather than the future, he said, representatives of both companies should talk about how the acquisition will affect players right now, especially in connection with the Game Pass. Therefore, we spent the whole week looking for a possible announcement that would confirm previous speculations, and lo and behold, we really saw it. In silence, without fanfare, the head of marketing Aaron Greenberg confirmed that he is really preparing a video for tonight – specifically at 7 pm – but it will not have the nature of the expected presentation.

In an invitation on his Twitter, he invites you to watch a discussion between Xbox and Bethesda members, but adds a very important note: “This video will not focus on news or revelations.” draw the first signs of how the collaboration will work. For some reason, the already prepared premiere of the video on YouTube is assigned to the game Half-Life: Alyx, but most likely it is a mistake and fans are having fun on its account. However, if we had to guess, we would not expect the introduction of VR for Xbox today.

It is striking, however, that Microsoft did not provide any information about the event through traditional channels, such as Xbox social networks or the Xbox Wire website, where a two-day-old article with an official greeting and a welcome from Bethesda is prominent. As we informed you on Tuesday, Microsoft has grown to include eight studios – Bethesda Game Studios, id Software, ZeniMax Online Studios, Arkane, MachineGames, Tango Gameworks, Alpha Dog and Roundhouse Studios – along with their passionate communities. Microsoft also confirmed that some new games will be available exclusively on Windows, respectively. Xbox and of course also includes a Game Pass. Pete Hines was also tempted to see more Bethesda games in the catalog this week, potentially including titles such as TES IV: Oblivion, both The Evil Within, Wolfenstein and Dishonored, to complement the existing offering.

These can be potentially discussed tonight, but this will most likely be the only thing we learn on behalf of specific titles. For this reason, we will only watch the event from a distance and we will summarize everything during tomorrow on the web or in a news summary.