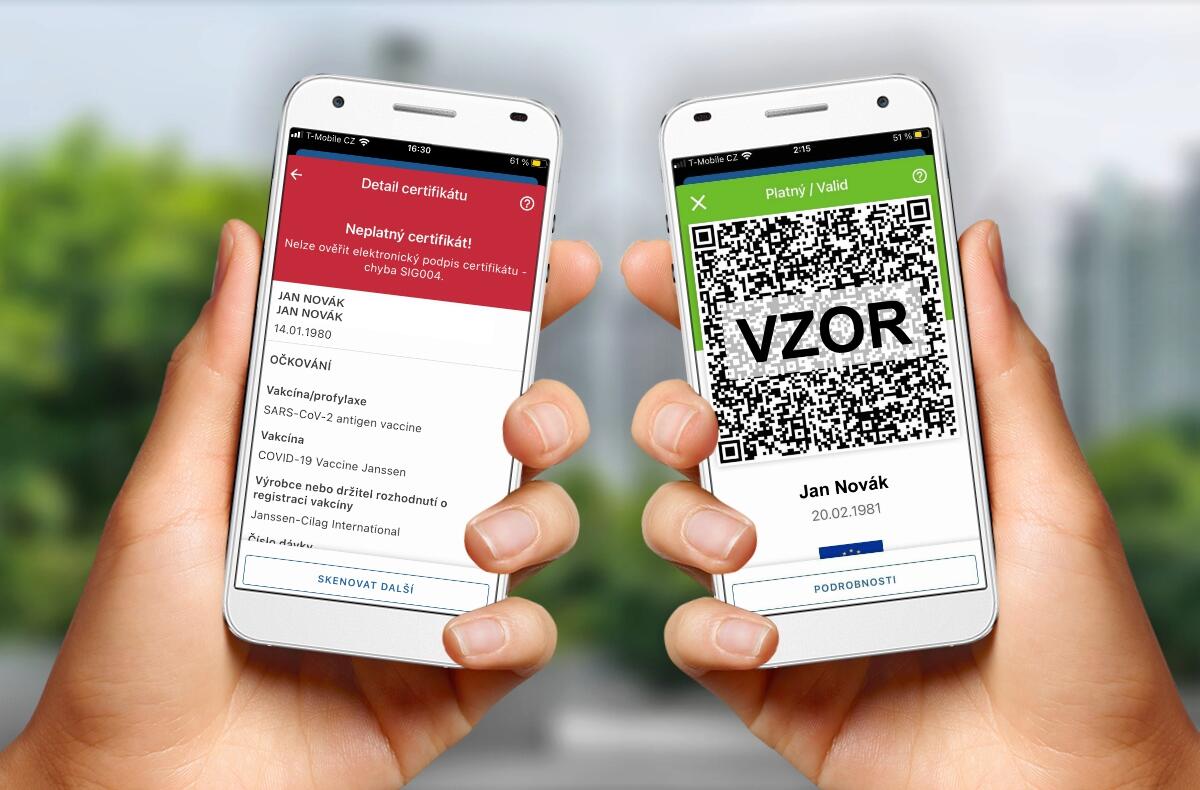 The Dot application and the ČTečka application. Two mobile tools with a very similar name, purpose and release date. The Ministry of Health of the Czech Republic is behind both within the project Smart Quarantines against the spread of Covid-19 and they have the inhabitants of our country in digital form facilitate “return to normal”. Both when spending time at home and abroad. Officially from 1 July 2021 and within EU-wide rules.

The Dot and ČTečka application alias covid pas in Czech

Both tools have the task of transferring to mobile phones the registration and control processes associated with vaccination or testing and subsequent access to services, entrances to different locations or to different countries. Voluntarily for those who do not want to be satisfied with just a paper form. Each of the applications has the opposite mission in this matter.

This application will be the most important and used for ordinary citizens, as certificates received after testing or vaccination are uploaded to it. Through it, it is possible to mobile phone after a secure login (eg via bank identity, e-Citizen or MojeID, but also via SMS and OP number) transfer all necessary data, which is and will be necessary to prove in the designated places. In short, it replaces a paper document with a simple QR code, which you just need to show on the display.

So far, it seems that everything works perfectly, I managed to enter the first good one (via MojeID). Domesticly developed Tečka expands the basic European definition of “covid passport” as an application needed for free travel and in the Czech environment It will also serve, for example, as a ticket to cultural events. The second application was developed just for organizers of social events or business owners. 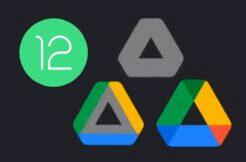 Do you like it? Google has shown a new animation when launching applications

reading: 1 minute (
save for later