Timothée Chalamet invites himself to an ad to promote Apple TV+ 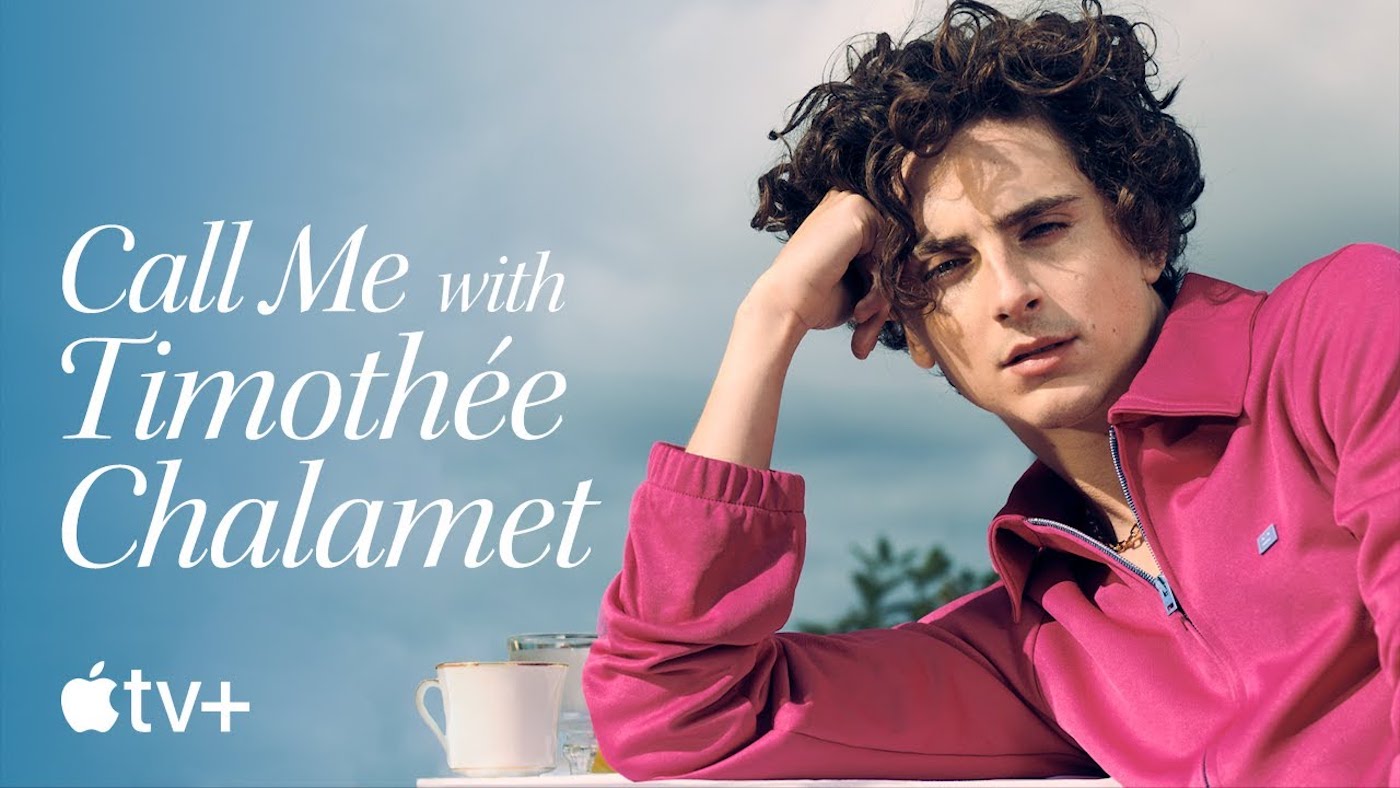 Apple TV+ has a new ad that features actor Timothée Chalamet, with him coming in a way to praise the streaming service.

In advertising, Timothée Chalamet reflects on Apple’s latest productions: from CODAwinner of the Best Picture Oscar, Ted LassoEmmy winner, Jason Momoa’s new series, Chief of War, Severance and the next movie Killers of the Flower Moon by Martin Scorsese. He wonders why he didn’t get a job at Apple TV+.

Jumping from limos to rehearsals and press conferences, the actor discovers other content. “Severance is weird. I could be weird”he said.

The end of the ad shows the actor seeing the Apple TV+ page for Killers of the Flower Moon on his screen. “Scorsese, DiCaprio, DeNiro”, he said. He falls backwards onto the bed and turns to face the camera with a final plea: “Hey Apple, are you calling me?” ».