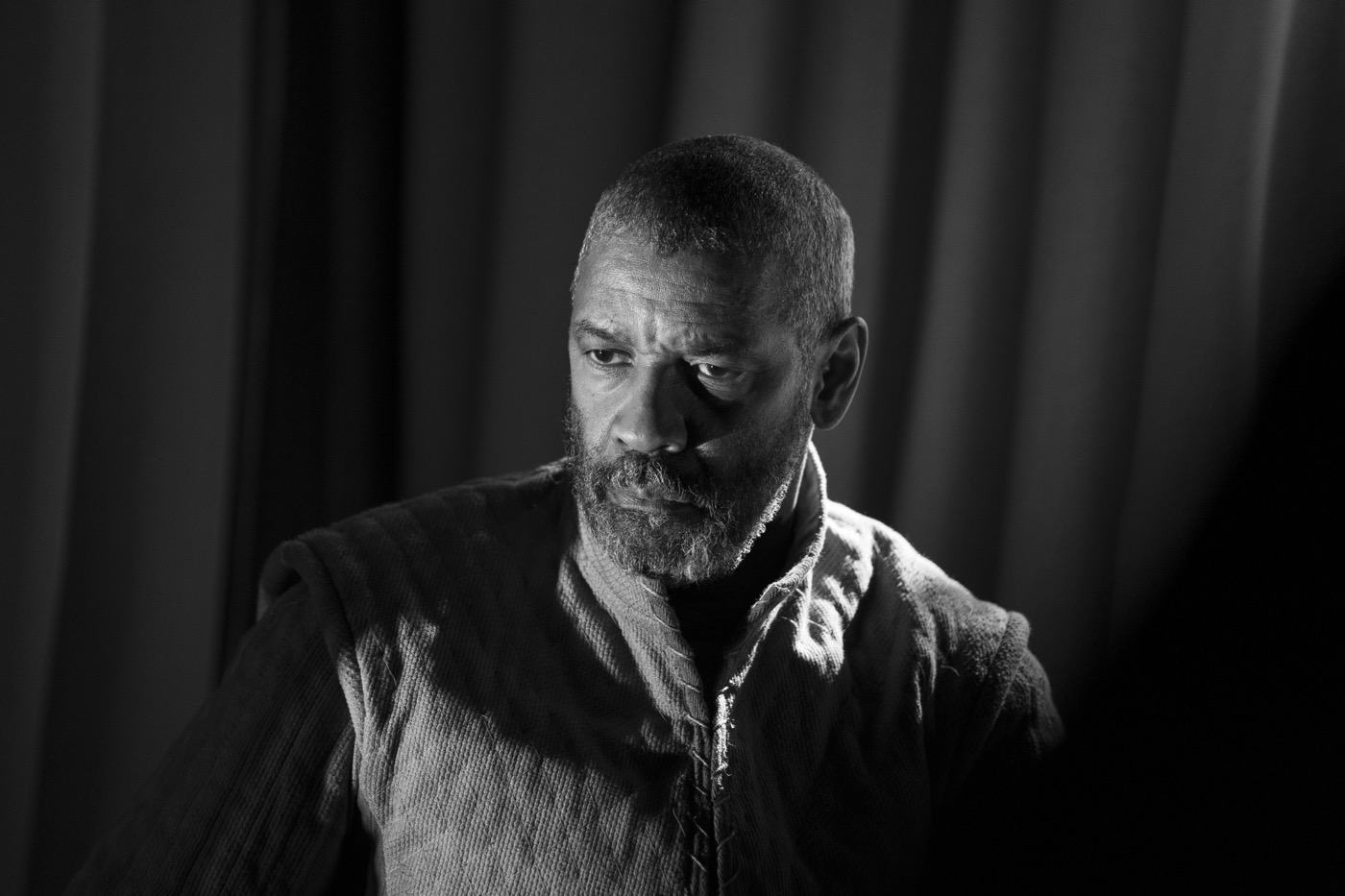 This Friday marks the availability of the film The Tragedy of Macbeth on Apple TV+. Carried by Denzel Washington and Frances McDormand, the feature film is directed by Joel Coen and deals with the work of Shakespeare.

When Tim Cook recommends a movie on Apple TV+

It is through from a tweet that Tim Cook invites you to see The Tragedy of Macbeth on Apple TV+. Here is what the Apple boss wrote:

“I highly recommend The Tragedy of Macbeth, now streaming on Apple TV+. This is a timeless story told in an entirely new way. High-level performances, breathtaking photography and masterful staging. Congratulations to everyone involved! », can we read.

The film has good ratings in the United States. It’s 7.6 out of 10 on IMDB and an 82% audience rating on Rotten Tomatoes. It’s a bit more complicated in France. The rating of the public on AlloCiné is 3.2 out of 5. But it must be said that there are only 18 voters for the moment. It will be necessary to wait a few days in order to have an opinion with more people.

Here’s the trailer if you want to get an idea: