Tim Cook indirectly attacked Facebook. The reason is the protection of personal data - Free to Download APK And Games Online

Tim Cook indirectly attacked Facebook. The reason is the protection of personal data 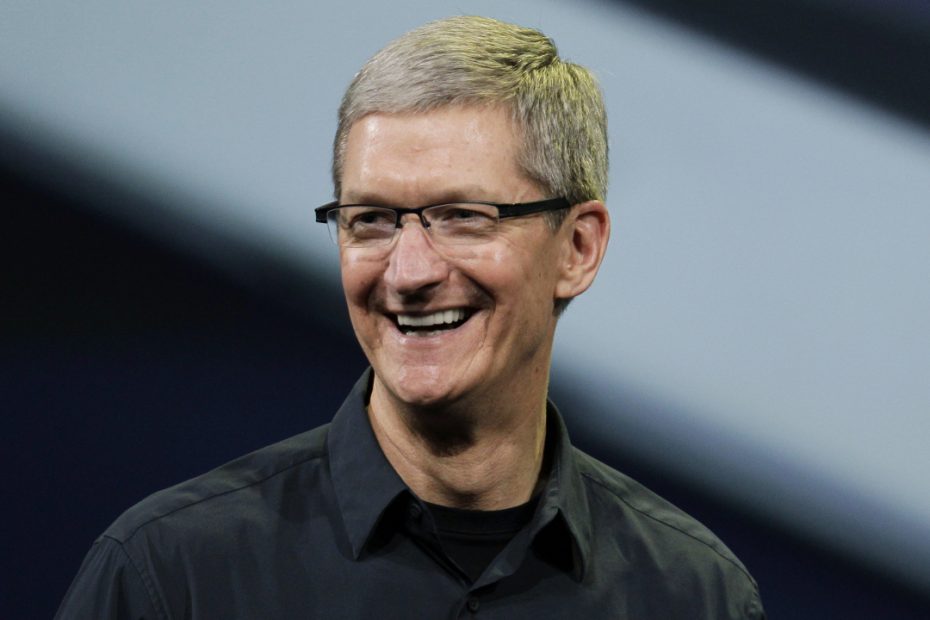 Most fascinating about this speech, however, is that Tim Cook focused it directly on Facebook without mentioning the company by name. See for yourself in an excerpt from his speech by Portal Inc.

“For technology to succeed, it doesn’t have to collect huge amounts of personal data about users. Advertising existed and prospered for decades before companies began collecting personal information from their users.

“If a business is based on misleading users and pretends to give them a choice even if it doesn’t, it doesn’t deserve our praise. He deserves reform.

“We can no longer pretend that any engagement is good. Especially not when it comes to misinformation and conspiracy theories. “

“Too many companies still ask, ‘How far can we go without losing users?’ When in fact they should ask, ‘What are the consequences of our actions?’

“What are the consequences of favoring conspiracy theories and inciting violence just because they have a high level of engagement?”

“What are the consequences not only of tolerance but also of rewarding content that undermines public confidence in life-saving vaccinations?

“What are the consequences of thousands of users joining extremist groups and thus supporting an algorithm that recommends these groups to other users?”

“It is time to stop pretending that this approach has no consequences. We cannot allow a social dilemma to become a social disaster. “

Will a war break out between Facebook and Apple?

Facebook and Apple have been heading for a major conflict for some time. The problem is that their business philosophies are diametrically opposed.

Apple no longer sells only products, but also the lifestyle associated with them. And part of this lifestyle is that users have more control over their privacy.

Facebook, on the other hand, sells user data. The more data it collects, the more effectively it can sell targeted ads. However, collecting and selling all this data creates one huge problem. As Cook pointed out. “The end result of all this is that you are no longer a customer. You are a product.“

Cook continued to clarify the differences in the philosophy of Apple and Facebook.

As Cook aptly points out, “advertising has existed and prospered for decades” without the use of data collected in a not-so-transparent way. And as customers get more control over how apps and websites handle their data, experts predict that more and more people will refuse to collect data. Which means inzerenti will either have to adapt or they will not survive.