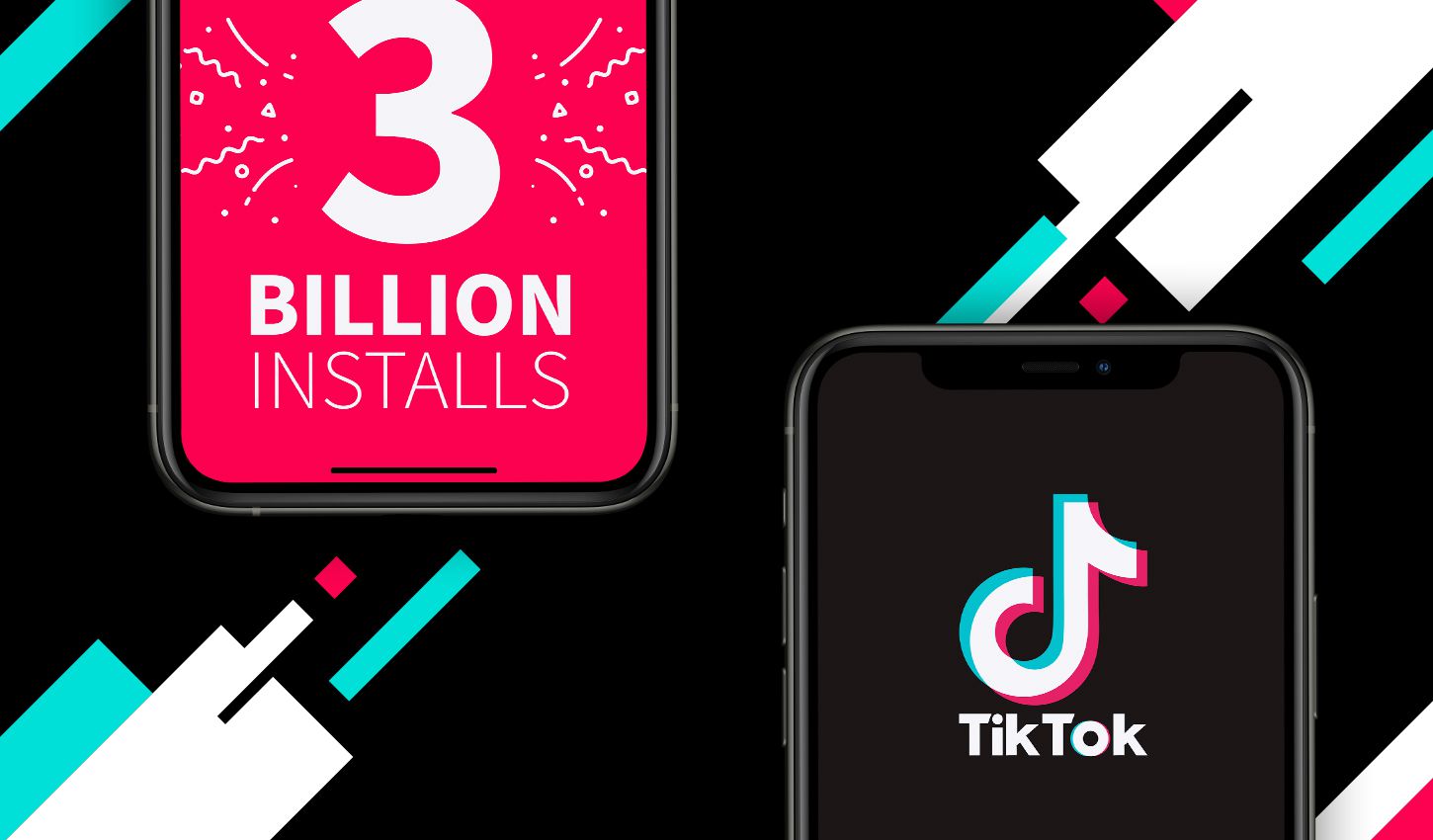 In recent years, the TikTok social network has caused a lot of money. It enjoys enormous popularity mainly among the younger years, while it has currently managed to overcome a remarkable milestone.

According to SensorTower, the TikTok mobile application has already totaled 3 billion downloads in the official Google Play and Apple Store digital stores.

In this context, it is also interesting that the huge demand for the application continued even after it was removed from the largest market – India. The interest of users from all over the world grew and the loss of the Indian market therefore did not seem to be such a big blow in the end.

The TikTok application worldwide in the first half of 2021 was one of the first in the number of downloads, but also in terms of sales. It received 383 million new downloads during the period, and customers spent an estimated $ 919.2 million. Although the number of installations decreased by 38% year-on-year, the volume of sales by customers increased by 73%.

Based on its analyzes, SensorTower states that the TikTok application continues to acquire new users in 2021 and even shows additional growth in this direction.

TikTok is only the fifth application outside the gaming segment that has reached the limit of 3 billion installations. Until now, it was the prerogative of Facebook applications – WhatsApp, Messenger, Facebook and Instagram.

However, the TikTok application does not succeed only in terms of downloads or user interest. It was also among the top five applications in which customers spent more than $ 2.5 billion. The remaining four are represented by Tinder, Netflix, YouTube and Tencent Video.

The competition is not sleeping

Although a brief analysis of the SensorTower portal points to the huge success of the new social network, which is the current trend, it also resembles fierce competition.

Popular applications such as YouTube, Snapchat and Instagram have started with the integration of similar functions and options as TikTok was until recently. ByteDance, which is behind, will therefore have to continue to improve and maintain its ecosystem.