TikTok goes to court. Only a 12-year-old girl is filing the lawsuit 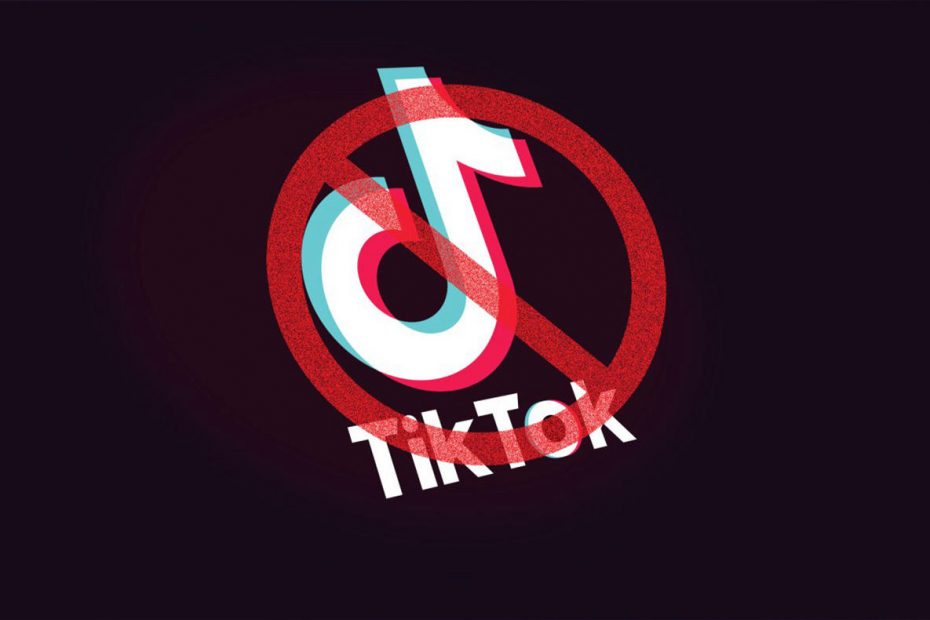 The London court granted the 12-year-old girl anonymity to sue TikTok for breach of the strict data protection and privacy rules imposed by the European Union. The Bloomberg portal dealt with the topic.

The girl takes the protection of her data seriously

The minor girl “intends to go to court, claiming that not only her privacy rights have been violated in a way that requires compensation,” Judge Mark Warby said on Wednesday. Failure to provide anonymity would, in his view, have a detrimental effect on minors who want to defend their data protection rights.

Child Commissioner Anne Longfield, who is taking the case to court on behalf of the London girl, said the minor would risk “direct online bullying by other children or TikTok users” if his identity remained known. Judge Mark Warby agreed. The planned trial is still at a very early stage, but the indictment’s allegations involve serious criticism. These can change key aspects of how a social network works.

TikTok defends itself, but the court will shine a light on the platform anyway

“Privacy and security are our top priority and we have well-established processes and technologies in place to protect all users, especially minors,” a TikToku spokesman said in an official statement.

TikTok only learned of the case on Wednesday, as the complaint was filed without prior notice and the company is now “considering its implications.”

The European Union shed light on TikTok at the beginning of the year and the platform came under closer supervision. The European Data Protection Board pledged in June to coordinate investigations into Chinese companies. It will also set up a working group to address the practices and ways in which TikTok processes data.

The Americans have not forgotten about TikTok. The situation was complicated by the struggle of lawyers