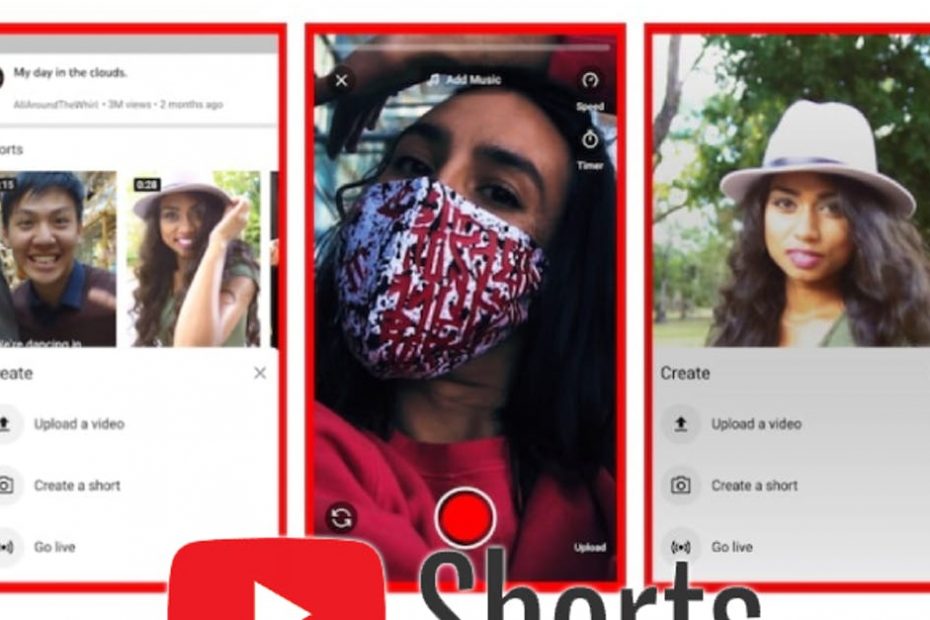 YouTube is now testing its competitor for TikTok in more countries. YouTube Shorts is all about short videos and functions that allow you to easily watch and record those videos.

TikTok has managed to achieve great success worldwide with its short movie app. The app has been downloaded a billion times on Android alone, and in fact builds on the concept of the old Vine app. Meanwhile, both Facebook and YouTube are already looking at ways to make their own competitor for TikTok. We got to see as Instagram Reels and in India YouTube was already testing its new Shorts feature.

Shorts are short films of 15 seconds. Just like in TikTok, there is a playback function that lets you scroll through videos vertically and YouTube uses an algorithm to predict what content you find interesting. In addition, there is a recording function that also lets you edit videos. You can use all kinds of filters, choose background music and apply nice effects.

Now that test is being extended to the United States, XDA Developers knows that. In India, where TikTok is not available, 3.5 billion shorts are watched every day. It is therefore logical that Google wants to expand the platform to more markets as soon as possible. Yet you may also be able to discover the short videos in the Netherlands, because our moderator hero Patrick already has Shorts on his Pixel 4 XL.

Screenshot of Shorts on the Pixel 4 XL

Previously, Google stated that the beta of Shorts would only come to more countries in March. Keep in mind that the beta version is only available to some users. Finally, it is also clear that short videos are becoming increasingly important to Google as they also appear in the Google Discover feed.

Do you want to stay up to date with the latest news about YouTube? Then download our Android app and follow us on Telegram and Twitter. Also check out our new AW Community for an overview of the most popular AW members.

Thanks for the tip, Patrick!

YouTube is Google’s video platform and of course this includes an Android application. The YouTube app for Android is linked to your Google account and contains the ..