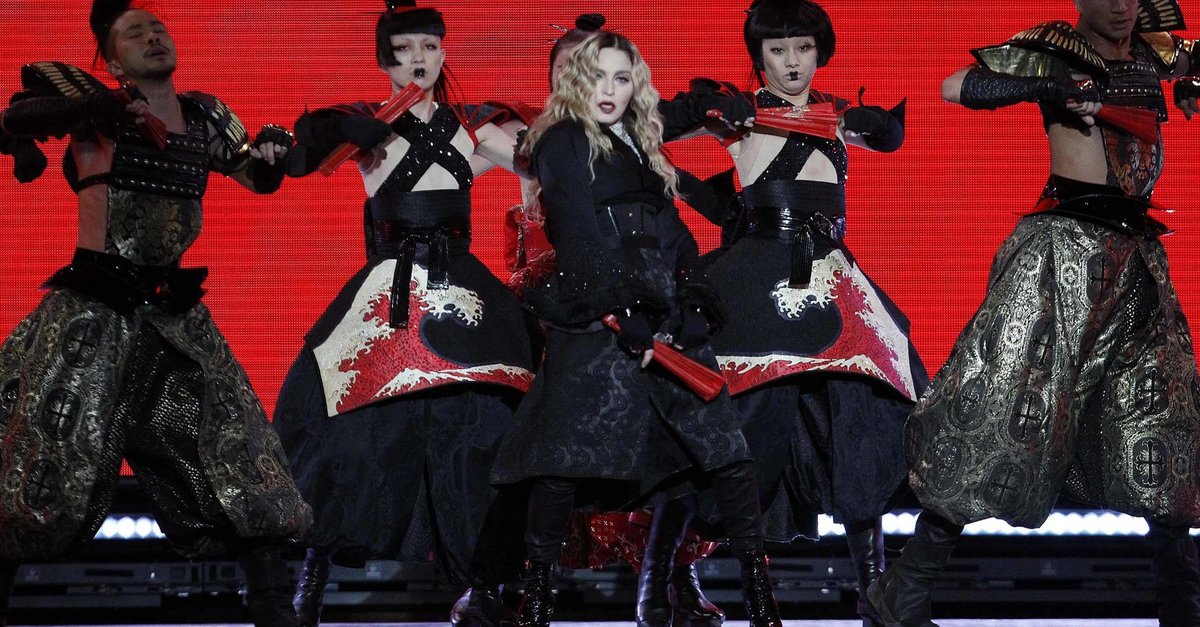 Madonna is an integral part of the music scene. The “Queen of Pop” can now look back on a 40-year career – and you can take part. Madonna is going on a big world tour in 2023. Two additional concerts have now been added to the two already announced dates. . Advance sales for this will start shortly. Where do the Madonna concerts take place in Germany, where can you buy tickets and what are the prices?

A total of 35 cities already Madonna on her upcoming big tour. There will be two concert dates in Germany. You can be there in Berlin and Cologne. Advance sales for the two additional concerts have started on Wednesday 25 January at 10:00 a.m at Ticketmaster and Eventim.

These are the dates of the Madonna tour 2023 in Germany:

The fastest way to get access is if you have a Telekom contract and have registered with MagentaMusik. Shortly thereafter, members of the Madonna fan club can strike. From 6 p.m. the pre-sale will then be activated for everyone via Ticketmaster. As with previous concerts, the pre-sales will probably have limited contingents. So if you don’t get anything here, you should stop by for the general advance sale. However, the demand should be even higher here, after all, all Madonna fans will then have the opportunity to pre-order tickets. Advance sales for everyone who wants to order via Ticketmaster will start on Wednesday evening.

What are the prices for the Madonna tickets?

Ticket prices start at 53 euros for the cheapest seat category in Cologne. In Berlin it starts at 105 euros. Fans will have to dig deep if they want to see Madonna live. Standing places cost around 200 euros. But if you want to be further ahead, you need a VIP ticket that costs between 700 and 1000 euros. Around 500 euros are required for seats near the stage.

Madonna to come on ‘Celebration Tour’ in 2023

The 2023 tour is titled “The Celebration Tour”. The concerts will be announced with a video that you can watch here:

In addition to Madonna, many other superstars can be seen in the clip, including Lil Wayne, Jack Black, Diplo and Amy Schumer. The celebrities challenge Madonna in the tour video, who immediately accepts. The “Celebration” tour promises the best hits from Madonna’s 40-year career on stage. The world tour kicks off on July 15th in Vancouver. In Europe, Madonna will not only appear in Berlin and Cologne. Further concerts have been announced for London, Barcelona, ​​Paris and Stockholm, among others. Bob The Drag Queen will be present as a special guest at all dates.