This satellite network supports the fight against forest loss 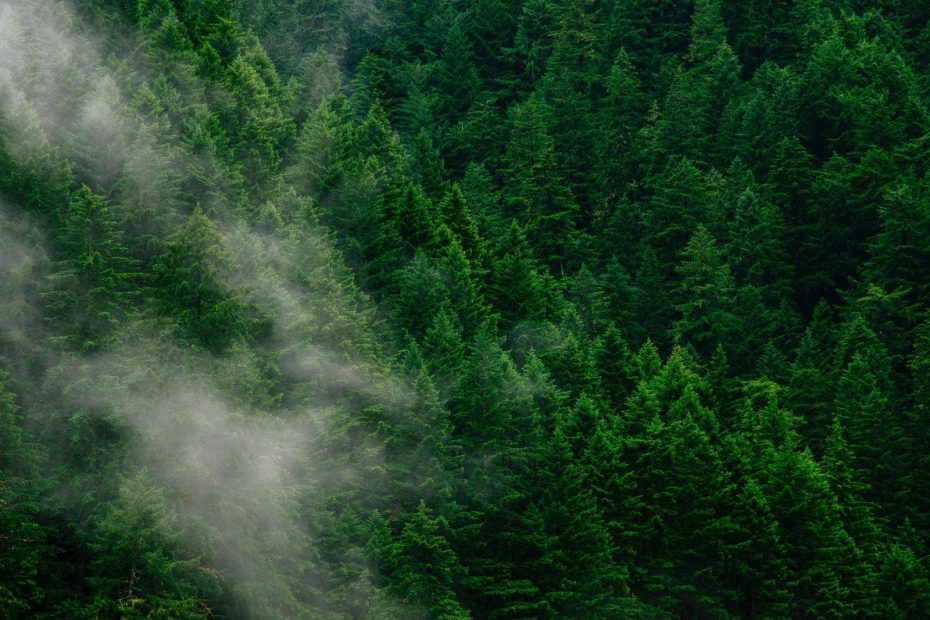 In 2021, too, we will have to deal extensively with climate change. More efforts are needed to at least realistically achieve the goals of the Paris Climate Agreement, so after the emissions decrease due to the coronavirus lockdown in 2020 there must be no new increase compared to the previous year. Vegetation also plays an immensely important role in achieving these goals.

Everyone knows that trees extract CO2 from the environment and then convert it into clean oxygen. Unfortunately, huge areas of forests are cleared year after year to make room for buildings or agriculture. The use of satellites could help governments in the future to detect illegal logging or a decline in vegetation. Results so far are promising.

The basis for this is the global land analysis and detection system GLAD, which has been in operation since 2016 and issues an alarm as soon as the stock of forests in a certain area decreases. Governments can be notified of such alarms and then take countermeasures to save or reforest the stock of vegetation. Researchers have now looked at whether such a system can help in the fight against climate change. After all, 6 to 17 percent of all global emissions result from the loss of forest areas.

Specifically, 22 countries in South America, Africa and Asia were examined from 2011 (before the introduction of GLAD) to 2018 (after the introduction of GLAD). The results show that the coverage of a country by the system in itself is of no use unless governments are actively alerted. Of those who receive a notification, (almost) only African countries benefit from the system. The reason is that GLAD is putting significantly more effort into the system on the continent.

In Africa, for example, the decline in forest areas has fallen by 18 percent in just two years. If you convert the CO2 emissions saved in this way into a euro amount, then GLAD saved up to 568 million euros. The system is already contributing to the fight against climate change, but it still has its weaknesses in some areas.

The land analysis and detection system GLAD shows us which amounts of data are already available free of charge today in order to combat climate change sustainably. With the option of monitoring certain areas and having targeted warnings sent to you, countermeasures can be quickly taken and implemented. Another example of technology that improves our everyday lives.

via University of Wisconsin-Madison