‘This is why my teen doesn’t have a smartphone yet’ 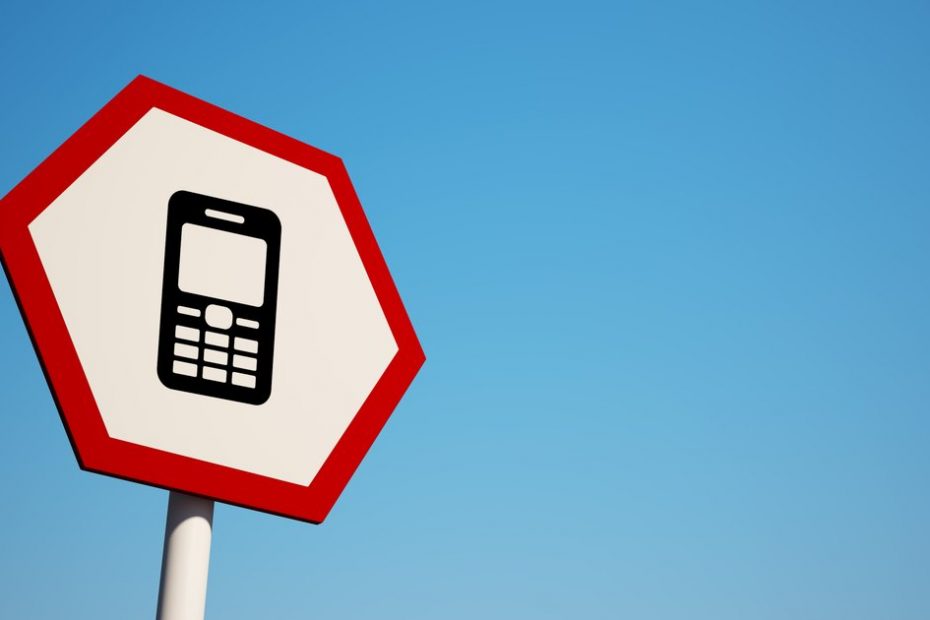 “ I don’t think children should get a cell phone when they reach a ‘certain’ age or because all their friends have one, ” she writes. Scary Mommy. “You have to take your time.”

Elisha thinks her son isn’t ready for a smartphone just yet. Giving him a phone confronts him with social media, pornography, violent games and cyber bullies – not to mention its addictive effects. At best, this leads to poor concentration at school, but at worst, an ill-considered decision or interaction on the Internet can change his entire life. ‘ Elisha therefore only gives her son a mobile when she thinks he is developed enough to make the right choices.

Also read
These are the best chess games for kids>

The blogger continues, “It would probably be easier for me to give in and just give him a smartphone (he’s the only one in his class without it, after all), but I think it’s worth the confrontation.” Still, she will let the reins loosen a bit from next year. ‘Then he gets a phone, but without internet or apps – just good for calling and texting. And when do we proceed to the next step? No idea. Call me old-fashioned, but I want my teen to enjoy a carefree childhood. ‘