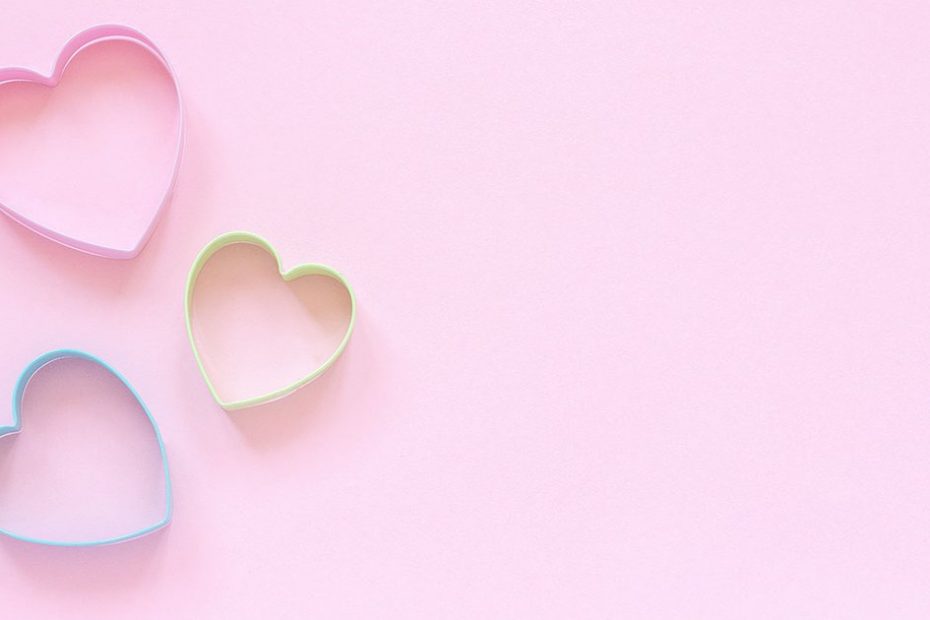 After her first and second babies, Katie’s thoughts turned to the next one. “I kept all my baby things in the hope that another baby would come,” she says. But now her youngest is almost a year old and Katie has turned one hundred and eighty degrees. ‘After her birth, I felt very strongly that I am done with babies. My family is now complete. ‘

Katie mentions the vulnerability of a newborn as one of the reasons. ‘A brand new baby is so small. Every time I put my child to bed, I felt stress: is he warm enough? Too hot? Is he still breathing? That vigilance is extremely tiring. ‘

Also read:
‘In such a large family, one extra child really doesn’t matter’>

Her two eldest are eight and four and are becoming increasingly independent. ‘My oldest jumps out of bed when his alarm rings, brushes his teeth and makes breakfast. The middle one is now four and now sleeps through the night. He, too, dresses himself, wipes his own buttocks and packs his own snacks. With a baby everything starts all over again. ‘

She also longs for more time with her husband: ‘Spontaneous sex, going on holiday as a couple … things like that are much more difficult with a baby. And how about being pregnant? I really am not waiting for another pregnancy. It was nice to experience that three times, but also spicy. I had a lot of hemorrhoids and was nauseous once for six months. ‘

Katie says her body has been devoted to her children for nearly a decade. ‘For the past nine years I was pregnant, trying to become pregnant or breast-feeding. It’s time to be independent again. I want to be able to take medicines I need for my eczema or drink a cocktail without even thinking about it. All in all, it is as clear as day for me: there is absolutely no fourth baby coming. ‘