‘This is why I’m terrified of having a third child’ 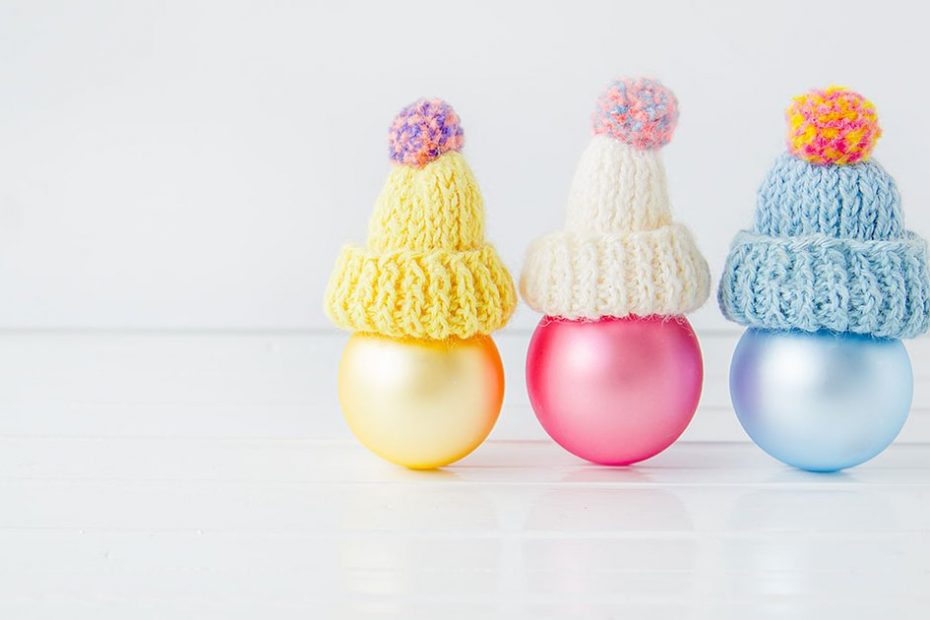 Kristyn and her husband have a boy and a girl of two: twins. “I’ve always wanted three children,” Kristyn says on her blog. ‘But I’m actually terrified of having a third child. Our twins were conceived through IVF. And my husband and I don’t have the luxury of planning when to conceive baby number three. There is no guarantee that IVF will work for us again. ‘

Yet it is mainly another argument, which holds Kristyn against it for the time being. “I’m afraid everything that went wrong during my first pregnancy will happen again,” she admits.
‘I gave birth then at 27 weeks. That started with a natural delivery, but resulted in an emergency caesarean section. And in the end I was completely alone in a room in the hospital for ten days, because I had heavy bleeding afterwards. ‘

Kristyn feels that she had to work so hard to have her children that she wonders if it is worth risking her life for a third child.

‘Sometimes I think: although I gave birth prematurely, I did make it to 37 weeks – and that with a twin pregnancy. And yes, postnatal bleeding is scary, but there are always worse things. All that really matters is that my family is happy and healthy. ”

Kristyn and her husband have not yet decided whether they will go for a third. “We especially enjoy our twins now,” she says. ‘But in the meantime I am getting a little jealous of’ surprising ‘pregnancy announcements. I wish it weren’t that complicated for all of us. Because that is the problem with infertility: even when you are finally a mother, it continues to play. ‘

Also read:
My third child taught me to be a mother in a completely different way>