This is what the search will look like soon 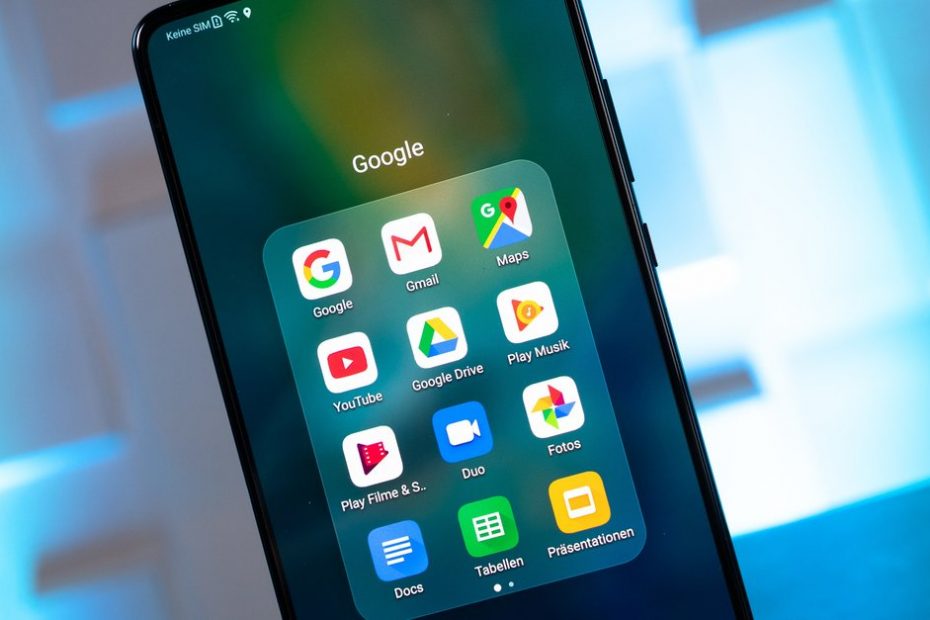 Everyone uses them every day: Google search has become an integral part of our lives. Every change, however small, is viewed critically. Nevertheless, the US company has now put another hand and implemented some optical innovations.

An estimated 5.6 billion searches are made on Google every day. Most of the searches come from smartphones or tablets. While Google only provided web links in the early days, the search engine now shows a whole range of results for the search term: from images and videos to map entries, news articles and much more. This requires constant tinkering with the user interface in order to process the sheer mass of information accordingly. A major update of the user interface is now pending again.

The new Google search should focus on the essentials

in the Google blog has now given Aileen Cheng, a designer of the group, a deeper insight into the upcoming innovations. According to this, Google wants to focus more prominently on the search results instead of distracting users with controls. Larger titles and more space between the individual sections are also planned in order to get a better overview. They also want to use colors to highlight what is really important. The following pictures show how this looks in practice:

In addition, according to Cheng, the new design should also convey more of the “Google feeling”. This mainly means roundings. And last but not least, Google’s own font, which is used in Android, Gmail and other Google products, should also be used more frequently. The aim is to achieve a higher degree of visual consistency.

Google promises rollout in the “next few days”

The optical innovations in the Google search are to be rolled out in the “next few days”, they say. However, Google did not give a specific date. Whether Australia is one of the countries that can benefit from the new Google search is at least doubtful. After a violent dispute with the local government, Google is currently even threatening to shut down the search engine in Australia.