This is the 10 most powerful Android smartphones on the market 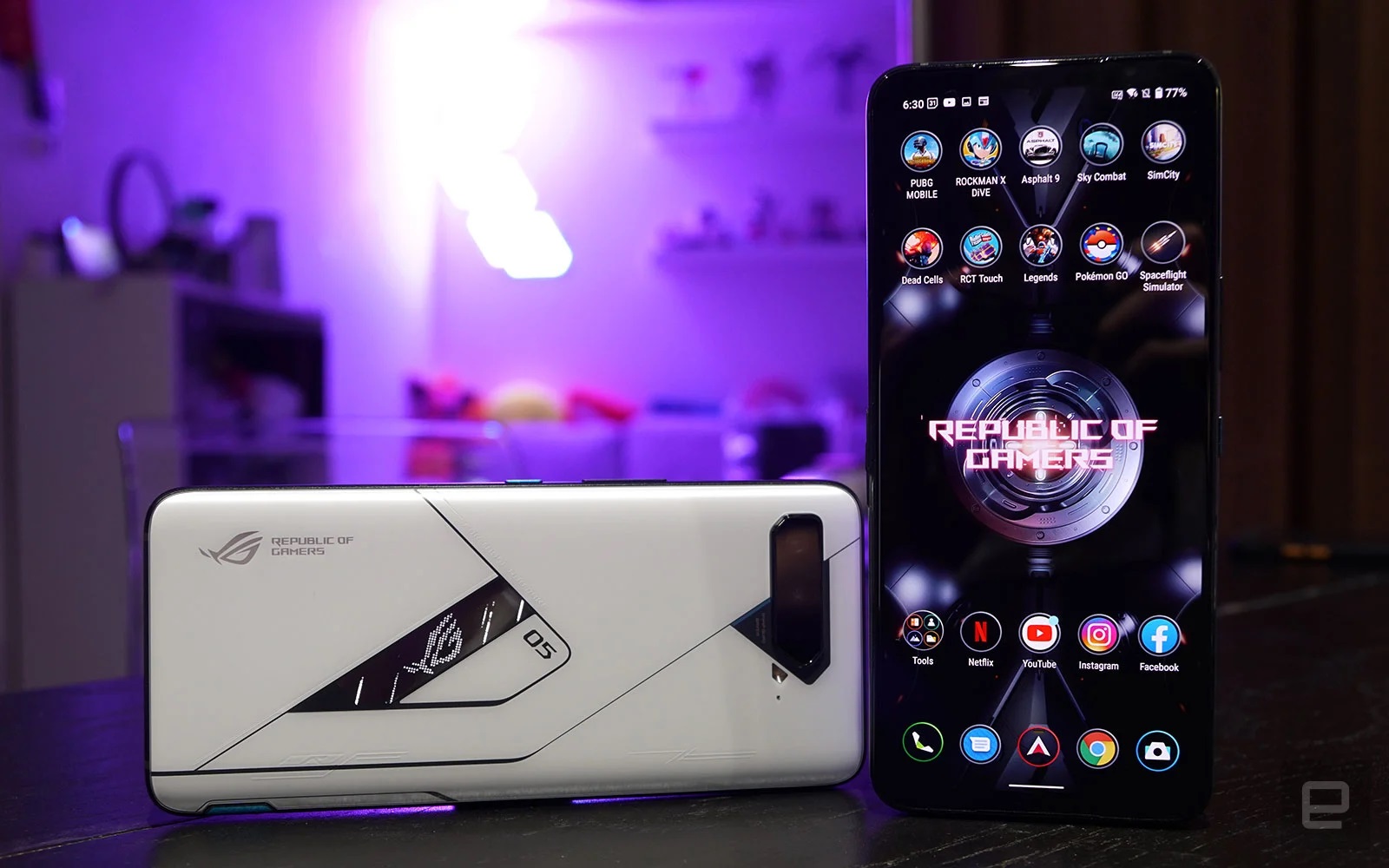 Smartphone performance is one of the most important parameters for many users to consider when choosing a new device. It is important to consider this not only if you plan to play challenging games on your smartphone, but also if you want it to last you quickly and smoothly for as long as possible. Are you interested in which phones currently belong to the top? AnTuTu benchmark has prepared a September ranking of the 10 most powerful Android smartphones on the market for us.

With a Qualcomm Snapdragon 888 processor, 16 GB of RAM and 256 GB of internal rankings, the Nubia Red Magic 6 Pro gaming smartphone is still at the top of the rankings with an average score of 825 145. Simply put, you don’t have to worry about the performance of this smartphone at all.

Second place went to another gaming smartphone, this time from the ASUS workshop. The ROG Phone 5 model is powered by the same combination of specifications as the winner of this monthly ranking (Snapdragon 888 + 16G RAM + 256G ROM), while in the AnTuT benchmark it managed to achieve an average score of less than 2,000 points less. However, you would not feel this difference in use.

Although the Realme GT design suggests that it is a high-performance device, it is no longer one of the classic gaming smartphones. Nevertheless, it can easily handle more demanding use, as evidenced by the average score of 809,322 points.

Other partitions also belonged to smartphones other than gaming

As we can see, ordinary smartphones have already been placed in lower positions, which are not as well optimized for the highest possible performance as gaming smartphones.

Qualcomm chipsets are obviously the most powerful

It is worth noting that all the above-mentioned devices are powered by processors from Qualcomm, while chipsets from the workshop of Huawei, Samsung or MediaTek have unfortunately not been included in the selection. This is slightly worrying, as it means that Qualcomm may soon create a monopoly in the sector. This will harm not only smartphone manufacturers and their customers, but also the speed of development of new technologies.