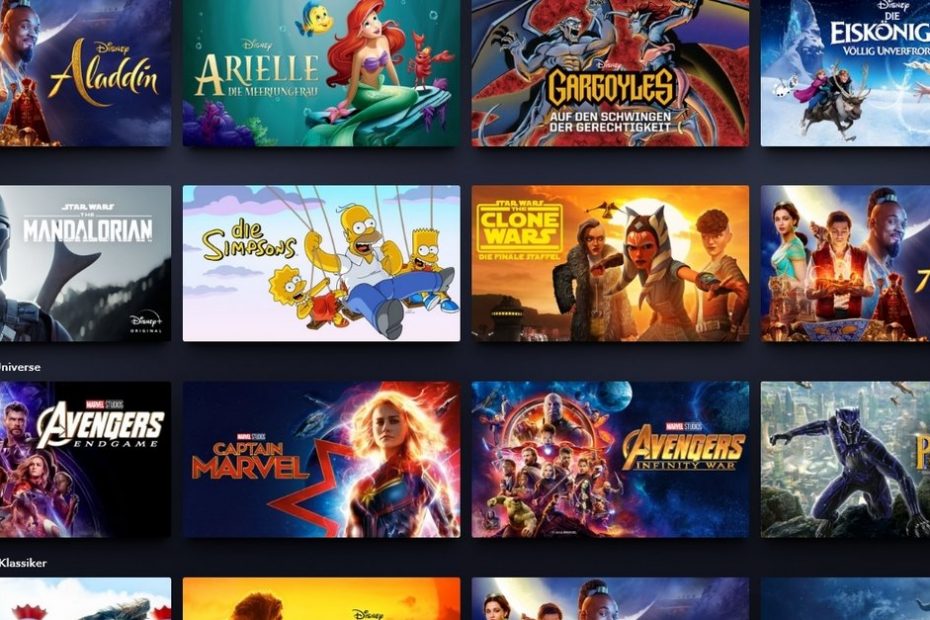 Things are looking up with Disney +: On February 23, new films, series and documentaries for adult audiences will be launched under the “Star” brand. At the same time, the streaming service is becoming more expensive. With a little planning you can still save.

Over 100 new productions per year on all Disney + titles and a new channel for adult viewers – that is what the media group has announced. It is now clearwhich titles will start when the new channel “Star” goes live on the streaming service on February 23.

Different tastes are served with originals like “Big Sky” and “Love, Viktor” and “Helstrom”. Overall, the number of films, series, documentaries and other programs available will be doubled. Star will air content from a variety of Disney studios, including 20th Century Studios, 20th Television, Disney Television Studios and FX. Classics such as “Good Morning, Vietnam”, the “Die Hard” series and the comedy series “Scrubs” will also be shown on Disney +.

The draft horses of Disney +: Marvel and Star Wars

The Marvel and Star Wars franchises are likely to be the driving force in the next few years. Ten new series are planned, including Marvel’s “Secret Invasion” and “Armor Wars” as well as the films from the next phase of the MCU. In Star Wars, friends like “Obi-Wan Kenobi” start with Ewan McGregor. “Ahsoka”, “Willow” and “Lando” get their own spin-offs. Further films are planned as well as a sequel to the Indiana Jones series.

“The Mandalorian” is on Disney +:

In addition, Disney classics are being reissued, as real films, cartoons or series. These include “Peter Pan & Wendy” and “Cruella”. For adults, for example, “Shogun” and an “Alien” series are on the agenda. Even a Disney classic can only be streamed by adults.

Disney + is raising prices: you can still save money

All of this is not free: Disney is raising streaming prices to 8.99 euros per month or 89.99 euros for a year. But anyone who takes action before Star is launched can postpone this price increase for a long time. It applies to new customers from February 23rd. It pays to buy it beforehand, because then the price increase for Disney + will apply from 23 August 2021 at the earliest. Anyone who purchases Disney + from Telekom can save even more.