This is how the cheapest Apple phone gets even better 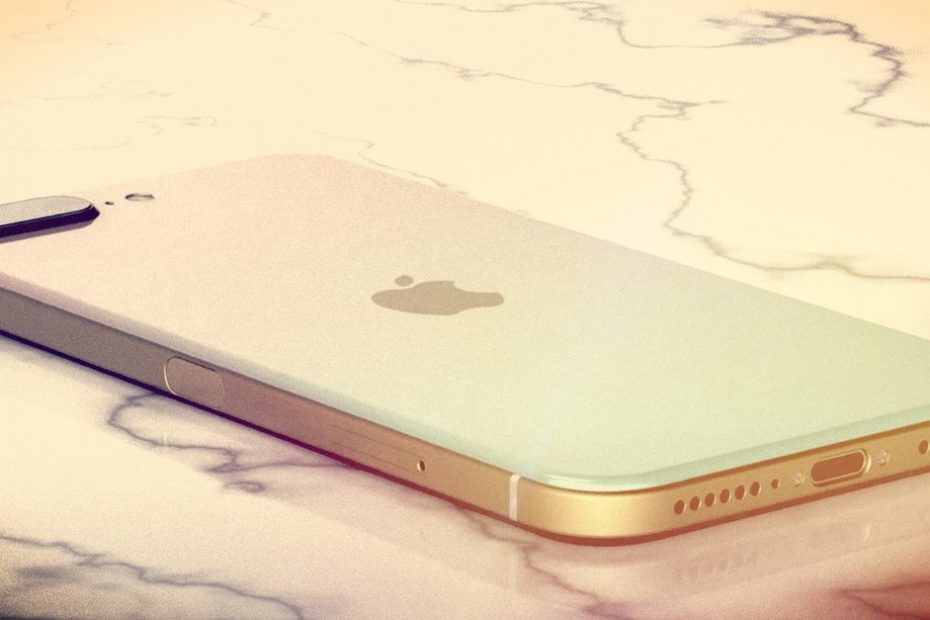 The current iPhone SE is Apple’s second interpretation of a cheap cell phone, but there is plenty of room for improvement. At some point, however, there should be a lookup, of course with many improvements. But we can already admire a first concept.

Let’s be honest: The current iPhone SE is super fast and relies on tried and tested and popular technology (Touch ID, Home button), but it looks a bit old-fashioned in the iPhone 8’s dress. Above all, it lacks the full-screen display – a must for modern smartphones these days. Rumor has it that Apple could someday, at the latest probably in spring 2022, bring an improved and larger successor.

iPhone SE Plus: Greetings from the iPhone XR?

We would be disappointed if Apple just used the case and display of the former iPhone 8 Plus for this. With a bit of luck, Apple dares to make a real fresh start with the design and post the “iPhone SE Plus” as the strategic successor to the current iPhone XR in its portfolio. A full-format screen would then be mandatory.

Fast, yes, but modern design? We tested the iPhone SE:

What such a device could look like in the end, we learn from the illustrative Concept images by the designers of “Phone Industry”. Your iPhone SE Plus skilfully tries to combine several design languages ​​of Apple in order to create something completely new in the end.

The back looks familiar, the lenses of the dual camera are arranged next to each other and not one below the other, as on the earlier Plus models. The basic shape, on the other hand, cites the iPhone 12 – everything a bit angular, in memory of the design of the iPhone 5 and thus also of the original iPhone SE, whose shape is based on the classic from 2012.

If we now turn the iPhone SE Plus over, we will be catapulted into modern times with full force. We can expect a screen with narrow edges that fills the entire room. It offers even more space than current Apple smartphones. The reason: No notch, just a small camera hole in the display. So far, we have only known this from various Android phones. This would be a welcome first for Apple.

We don’t know how likely this concept of the iPhone SE Plus will be in the end, but we can wish it – it costs nothing. So: Just like Apple, please!