‘This is how Samsung’s selfie camera works under the screen’ 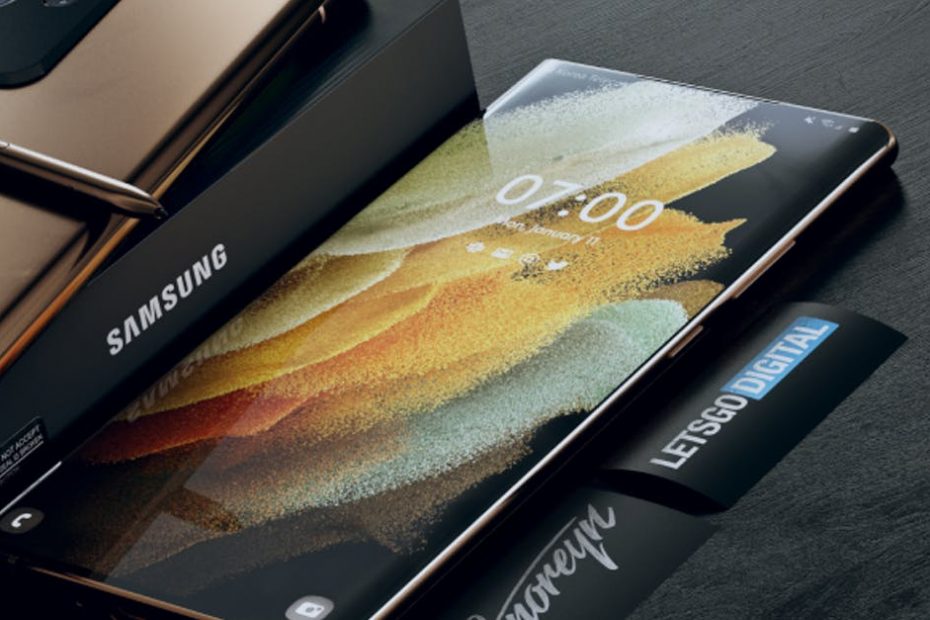 A patent has been made public in which Samsung reveals its technology for the selfie camera under the screen. Samsung uses a screen that consists of two halves.

Phone manufacturers have wanted to get rid of screen edges for years and now the screen notch has to believe. ZTE already proposed a phone that places the selfie camera under the screen and Xiaomi also wants to equip phones with this technology this year. Now LetsGoDigital is writing about a patent from Samsung in which the company explains how its in-screen camera works.

Samsungs states in its patent that it uses a screen that consists of two halves that are seamlessly connected. The bottom part forms the main screen and the top part contains both the selfie camera and flash and there is also room for an infrared sensor for faster focus.

It is important that the upper part has a higher light transmission, but the resolution can be lower compared to the main screen. That top screen portion can cover the entire top or it can be located in the top corner of the screen.

Samsung also refers in its patent to an older patent from 2016 in which it already refers to a selfie camera under the screen. It may therefore be clear that Samsung has been working on the technology for a long time, and according to rumors, the S10 series would normally have already appeared with such a camera. Only then it turned out that the technology was not ready for it two years ago.

The important question, of course, is when Samsung will first implement the technology. Based on the many leaks, we know that will not be the case with the S21 series, but it may happen with the Note 21 or the Z Fold 3. Which phones do you think we will be able to see first? Let us know in the comments at the bottom of this article.