This is how Netflix wants to stop it 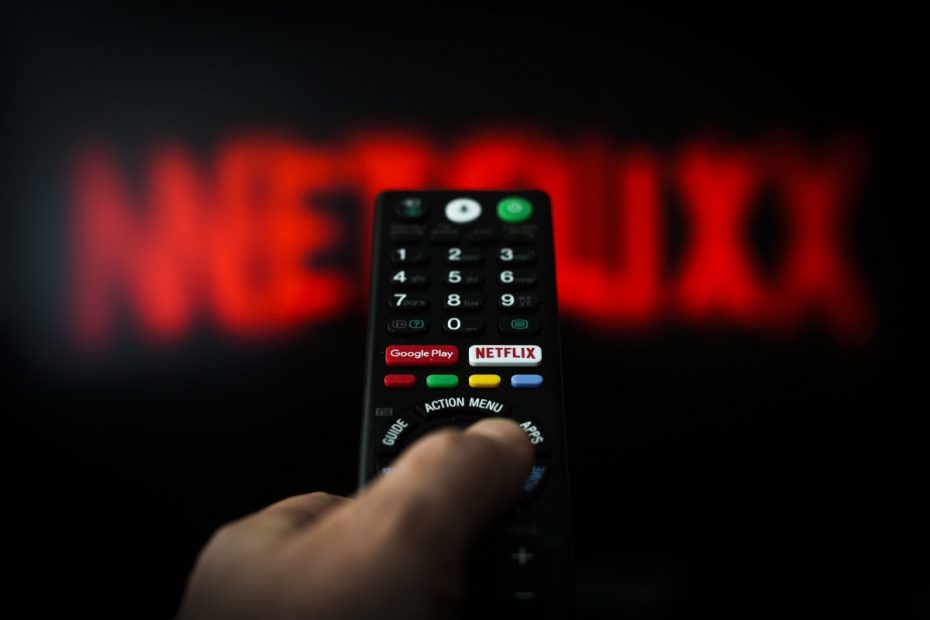 It is common practice in many families or groups of friends: Several people share a streaming account, be it from Spotify, Disney Plus, Amazon Prime Video or Netflix. The latter now seem to want to put a stop to this.

As reported by several Netflix customers on Twitter, they were asked to verify their account using a code sent by email or SMS.

However, it also seems to be possible to simply click away the request via “Verify Later”. So far, no one has reported having been played a second time. So far, the screen has only been played on television sets when consuming Netflix, but not on laptops or tablets.

At a request from The Streamable Netflix explained that the test should ensure that only people who are allowed to use a Netflix account are allowed to do so. According to the terms and conditions, account sharing is only allowed among members of the same household – whether this also means that everyone must have the same IP address is still unclear.

Streaming providers are ambivalent about account sharing beyond the terms and conditions. On the one hand, the lost costs are estimated at several hundred million US dollars per month at Netflix alone. At the same time, it is not always easy, technically and in terms of data protection law, to reliably compare whether an account has been unlawfully shared. Ultimately, account sharing can also be a “great marketing tool,” like HBO’s CEO at the time Richard Plepler put it once. Also Netflix CEO Reed Hastings saw it similarly in 2016.