This is how Netflix envisions its own gaming business 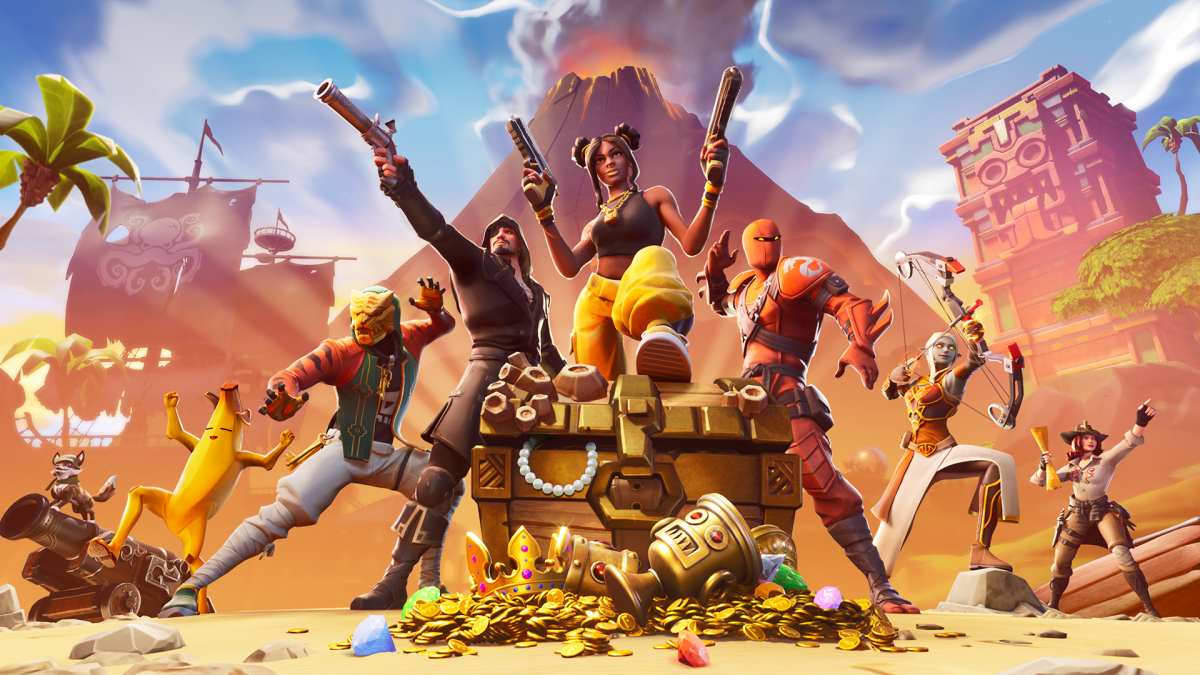 The streaming provider is expanding into the video game sector and is initially targeting mobile devices. Later, the titles will also run on popular consoles.

After the first reports about Netflix plans to enter the gaming business, the company has now confirmed them. The offer will initially include titles for smartphones and tablets that are free for subscribers. “We are a one-product company,” said Vice-CEO Reed Hastings on Tuesday at a round table on the quarterly figures. That one product is an all-in-one subscription that will also include gaming. Now that Netflix has become the largest subscription streaming service, it sees new competitors on the horizon. It is no longer just TV and film content, but also games that vie for customers’ free time. The game market is expanding and should be one last year Volume of nearly $ 178 billion have been. The 200 mark is expected to fall in 2023.

“We think that the time is ripe to learn more about the extent to which our members appreciate games,” the company announced on Tuesday. First he would like to develop titles for his own franchises. Separate games are to be added later, for example based on novels and comics. Netflix wants to experiment with the form and can imagine adding original titles to spin-offs in the form of films or series. Speaking of the platforms, executives said any devices running the streaming service are also candidates for those ambitions. First of all, you want to concentrate on mobile devices. Televisions, desktop computers and video game consoles are to be added later. Due to the company’s streaming expertise, observers suspect that it will be a game streaming offering. This means that even complex games can be played on weak devices because a server farm does the computing in the background.

Free of charge, ad-free, with no in-app purchases

At the beginning, the Netflix games should contain neither advertising nor in-app purchases. There should also be no individual titles to buy. The content should be part of the overall offer and initially serve to draw people deeper into the worlds of their own films and series. The market leader has nearly 210 million subscribers worldwide and made one last year Profit of $ 1.35 billion. The year before, it was $ 720 million.