This is how it continues at Tesla in Grünheide 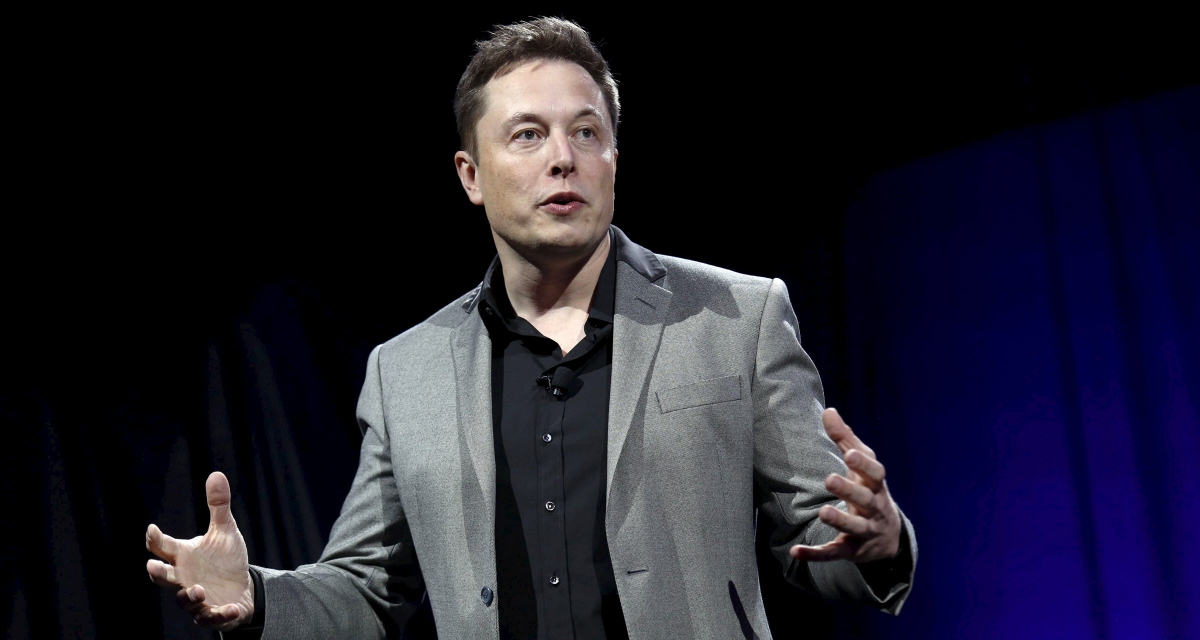 On the occasion of his short stage appearance at the Tesla folk festival on Saturday, the richest person on earth revealed how things should go in Grünheide in the next few months. We summarize.

Series production is to start in Grünheide in November, at the latest in December. Elon Musk announced this on Saturday at the Tesla County Fair, an open day with a folk festival character, to which up to 9,000 visitors came. In addition, the first deliveries from the plant, which still has no final building permit, should already be made in December.

According to Musk, around 5,000 Tesla Model Ys will initially roll off the production line per week. However, ramping up production afterwards could take until the end of 2022, according to the Tesla boss. By then, the construction of the world’s largest battery factory immediately adjacent to the new Gigafactory should be completed and commissioning should take place.

From the beginning of 2023, up to 500,000 electric cars could roll off the assembly line with around 12,000 employees. The Tesla Cybertruck, which is still being planned, could also be built in Grünheide, Musk indicated. In any case, it depends on the new battery technology, which Tesla first showed at Battery Day 2020, but has not yet brought into series production anywhere.

New battery factory in operation from the end of 2022, fear of staff shortages

These are now to be supplied by the planned battery factory, which would secure jobs for a further 2,000 employees. The funding of this factory from funds from the second European battery cell program (IPCEI) alone is expected to amount to around 1.1 billion euros. A good third of the 2.9 billion IPCEI funding pot would go to Tesla alone.

The Tesla boss is apparently worried about recruiting. He hopes that the Gigafactory in Grünheide will attract people from all over Europe. To what extent this can actually succeed remains to be seen. After all, the manufacturer is not exactly known for high wages in its country of origin.

FSD is coming to Europe – maybe

Musk also called it “relatively likely” that the controversial FSD (Full Self Driving) mode could be available in Europe as early as next year. Because of fatal accidents in connection with this semi-autonomous driving mode, in which the vehicle drives alone but requires the driver’s hands on the steering wheel, the US Department of Motor Vehicles is currently investigating the technology in detail. Meanwhile, Musk said that Tesla had “almost reached” perfection with the FSD software.

Again, Musk rejected the criticism that the plant uses too much water and endangers the security of supply in the region. The Gigafactory hardly uses any water, he claimed, and combined this statement with the company’s mission to promote the fastest possible transition to renewable energies in terms of climate protection.

However, Musk left one question completely unanswered – the one about the Rave Cave. At the beginning of the planning phase for the Grünheider Gigafactory, the Tesla boss asked his Twitter audience whether a techno nightclub should be opened under the factory and was largely approved. Apparently it was just one of the multibillionaire’s many jokes – at least Musk walked off the stage smiling, but without answering.