This is how Covid-19 influenced the salary 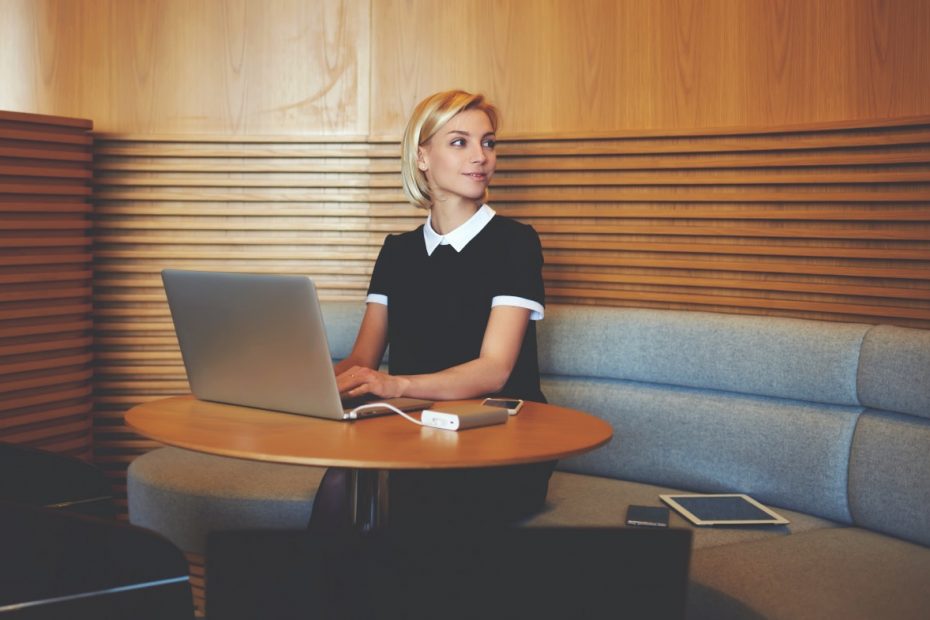 Software developers are in demand – also and especially in the corona crisis. But how has the Covid 19 pandemic affected the salaries of IT experts?

Software developers have so far been among the winners of the corona crisis. While many companies had a hiring freeze for most professions, developers were able to apply for many new positions. Companies such as the e-commerce and cloud giant Amazon, the IT service provider Adesso and the remote maintenance software manufacturer Teamviewer were desperately looking for skilled workers in Germany, as an exclusive research by t3n showed in May of last year. Software developers defied the pandemic and were hired on a massive scale.

The salary of software developers is rising steadily

From 2016 to 2020: The salary of software developers is constantly increasing. (Graphic: Honeypot)

But how has the salary developed during this time? Honeypot has an answer these days. The developer job platform has in his Developer Salaries Report examined the salary development from 2016 to 2020: within this period, the average annual salary for software developers rose by a whopping 26 percent from 50,000 euros to 63,000 euros in Germany. However, anyone who believes that this is mainly due to the corona crisis is seriously wrong. The pandemic is affecting labor market demand, but it has not had a noticeable impact on wages.

As a graphic from the report shows, the salary of front-end, back-end, full-stack and executives in the occupational group has developed rather consistently without a major boom and thus suggests sustainable salary growth. Philipp Goos, CEO of Honeypot, indicates in a conversation with t3n that he is assuming a further upward trend, as companies will have to continue to transform digitally in the years to come. Knowledge of JavaScript is particularly in demand, followed by React, Java and Node. The job of software developer remains a job with a future.

Also interesting: “The ideal sum – so much salary makes us really happy”

The Developer Salaries Report has evaluated more than 13,000 data points. The study examines salaries depending on skill set, work experience, company size and location and thus also shows which cities are worthwhile in a salary-cost of living comparison. Honeypot particularly highlighted Berlin here. The company also evaluated how salaries are developing between men and women in Germany. On average, female developers in this country earn 60,000 euros and developers 64,000 euros. This results in a wage gap of almost six percent.

More successful at work: These apps will help you with your career