This is how companies should talk to their customers 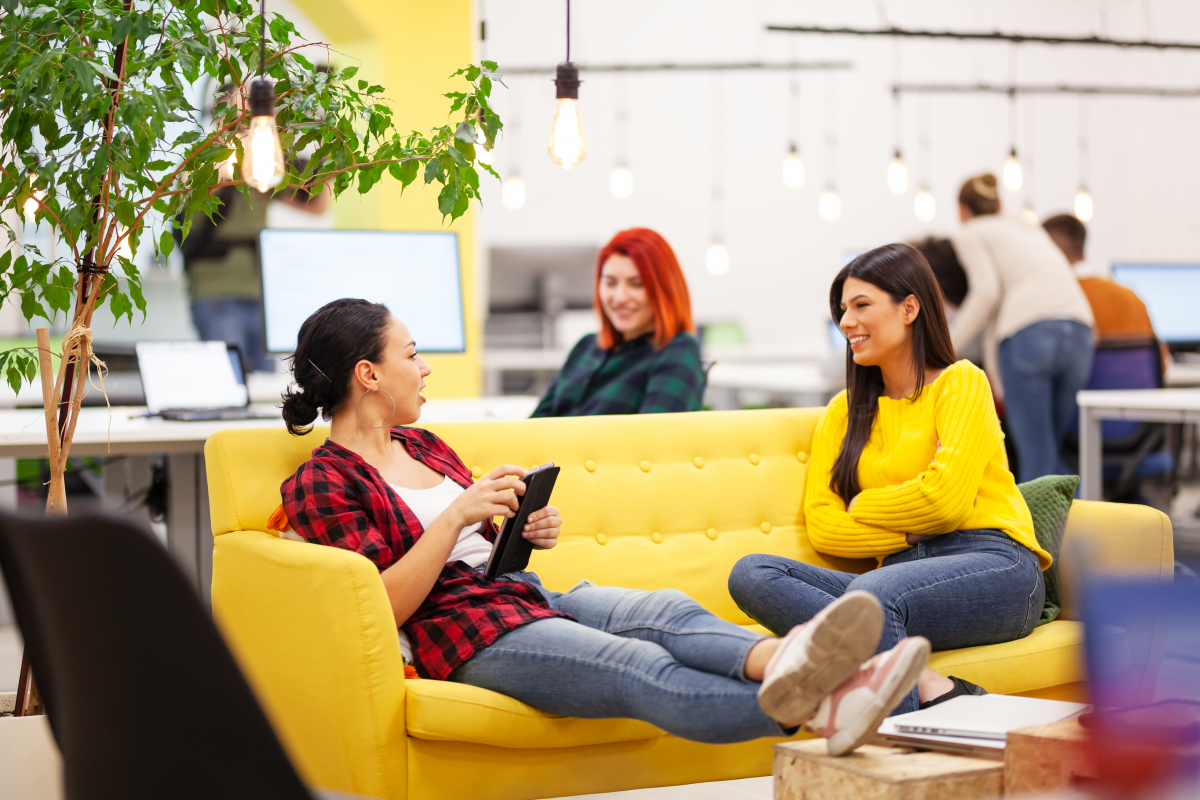 Ikea was the pioneer, Adidas and Apple are part of it, and Aldi has been a member of the club since 2020: an increasing number of companies are doing business with their customers. The Siezen is on the retreat and marketing departments are brooding over the question: “You or you?”

A company that hits the wrong note runs the risk of annoying potential customers. “The ‘you’ is used more and more in a reduced way, the ‘you’ is spreading,” says the linguist Stefanie Stricker from the University of Bamberg. “On this point, we are currently in the process of a change of language that will lead to changes within a generation.”

The Swedish furniture store chain Ikea was the first large company in Germany to have introduced the Duzen “around since 2003”, as a spokeswoman said. “This is originally derived from our Swedish origins. The goal of Ikea is not only to bring Scandinavian design, but also a piece of Sweden into the world. ”Even at Ikea, however, the Duzen has its limits. Most of the time in the customer service center.

“Traditionally, there is a ‘you’ culture in the German language, and in direct dealings with adults, in some circles, and especially in business life, it often takes a long time until you offer each other the ‘you’”, says the communications consultant Kerstin Hoffmann, author of the well-known industry blog PR-Doktor. She is often asked how to approach customers correctly.

Duzen as part of the corporate identity

Apple has been on duet since 2009, Aldi followed last year. Adidas also says “you” to the customer. “Adidas is particularly popular with a young target group for whom this is the natural approach, and the Duzen is also lived in sport,” says the Dax group in Herzogenaurach.

At companies like Ikea, the “you” is “deliberately part of the corporate identity,” says Hoffmann. “In general, for example, environments with young customers, in the tech, fashion or sports sectors, in the startup environment are uncomplicated per se.”

However, by no means can every company allow itself to use terms on its customers. If, for example, a housing company were to inform about the next rent increase via “You”, this would presumably be perceived by the tenants as quite condescending.

“Especially in the more traditional business-to-business area, I advise companies to choose the approach that suits the personal conversation with their customers,” says the PR consultant. “However, you have to be relaxed enough when a customer picks up on this in direct contact and uses you when you call.”

Siezen is getting less and less

The dozen companies are not trendsetters, because Siezen has been on the decline for over 100 years. Historically, the “you” is a legacy of medieval feudalism, just like the forms of address “Herr” and “Frau”, which were originally reserved for the ruling class. The French “monsieur” – “my lord” – expresses the original hierarchical relationship between subordinates and masters even more clearly than in German.

“A certain etiquette belongs to the medieval aristocratic societies, a particularly friendly tone,” says the linguist Stefanie Sticker. “In this milieu the forms of politeness could develop well, especially since they were already established in the Romance languages ​​that dominated German at the end of the Middle Ages.”

Over the centuries, the bourgeoisie adopted aristocratic manners; in the years before the First World War, the Siezen had established itself in family life. It was common in the middle-class as well as among the financially better-off farming families in the countryside for children to see their parents. Academics anyway, students included.

In terms of language development, however, there were and still are regional differences. The “you” as the usual form of address among adults has never really caught on, for example in the countryside in Bavaria and Tyrol. There some holidaymakers from northern regions still have to swallow if they are suddenly used by strangers.

And mixed forms have developed, including the “Hamburger Sie” – the salutation with “Sie” and first name – and vice versa the “Münchner Du” – salutation with the family name with simultaneous Duzen. “Meier, come here,” says Bamberg professor Stricker as an example.

Will the Siezen become extinct in the foreseeable future? Probably not, even if other companies should jump on the Duz trend. “The ‘she’ is clearly on the decline at the moment, but only in certain areas,” says Stricker. “In official contexts, the younger generation also dies.” dpa