this is how Apple made the notch smaller 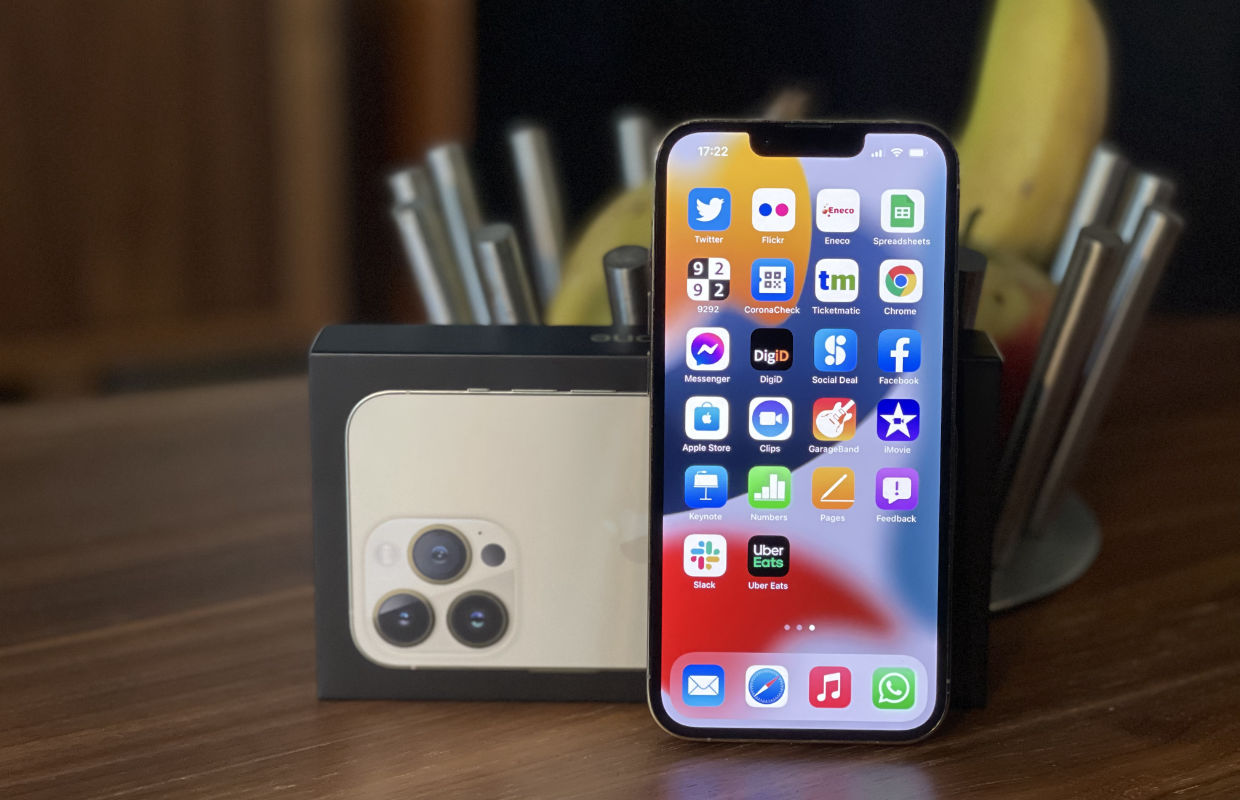 The iPhone 13 has a smaller notch than its predecessor. We now know how Apple managed this.

iPhone 13 notch has shrunk because of this

Website iFixit has subjected the iPhone 13 Pro to a teardown. The bottom line is that the device has been completely disassembled, so that we know exactly which parts are inside. An additional advantage is that sometimes interesting facts about a new device surface, such as now.

Thanks to iFixit, we know how the iPhone 13 got a smaller notch. According to Apple itself, the screen notch has shrunk twenty percent compared to the iPhone 12. This gives you a little more screen at your disposal.

How Apple managed this? By putting two sensors needed for Face ID (facial recognition) in one module. Specifically, this concerns the so-called raster projector and infrared illuminator. The former is all the way in the edge of the notch on the iPhone 12, but more in the middle on the iPhone 13. Furthermore, Apple has incorporated the speaker module in the top screen edge.

If you add up all these small improvements, the iPhone notch hated by many can shrink considerably. And that’s what Apple has done.

As far as the good news. There is also bad news. iFixit has confirmed that Face ID will no longer work after the screen replacement. A YouTube channel also claimed this last week.

If you want to have your iPhone 13 repaired, it is best to do this at Apple or an affiliated partner. Speaking of which, repair is anything but cheap. For example, replacing an iPhone 13 mini screen costs more than 250 euros. The iPhone 13 Pro Max has the largest screen of the four new devices (6.7 inches), so of course replacement is the most expensive: 361.10 euros.

Read more: iPhone 13 repair is anything but cheap: you lose that much

This monthly theme is sponsored by Vodafone. Vodafone has no influence on the content of the articles we publish.