This controller bypasses one of Nintendo’s biggest weaknesses 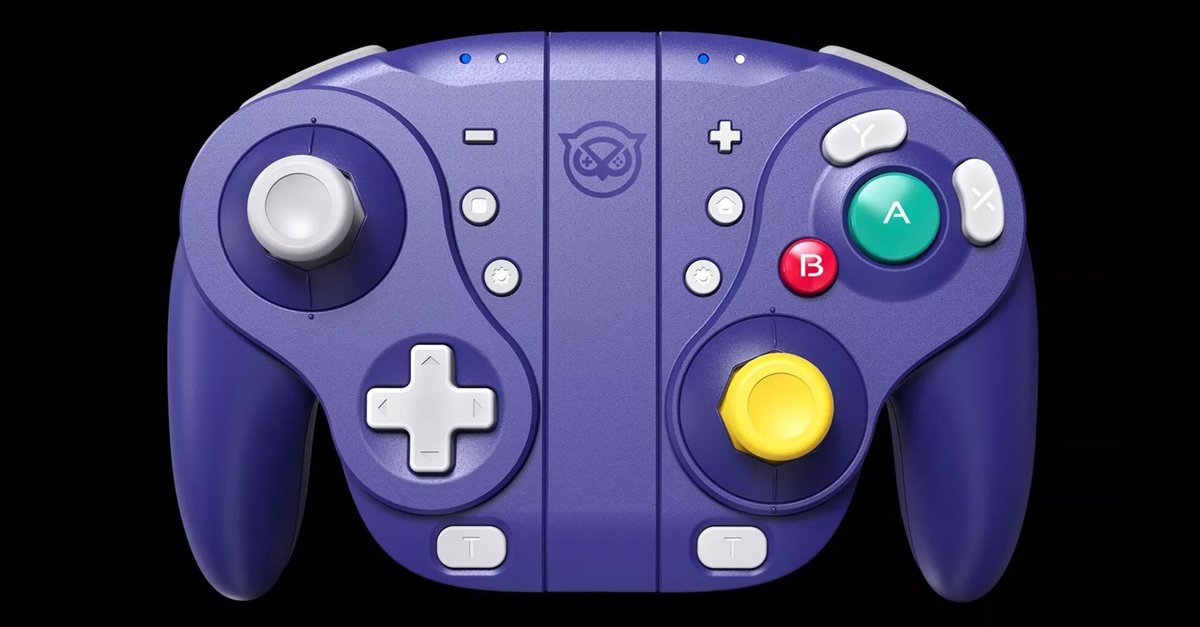 The Switch is still one of the most popular consoles out there after all these years, but the famous Joy-Con drift issue is still an issue. A third party has now introduced a gamepad that offers several advantages at once, including improved analog sticks.

Nyxi has introduced a new gamepad for the Nintendo Switch. Although the product is not officially licensed by Nintendo, it is intended to significantly improve gaming fun. A blessing for gamers who suffer from drifting Joy-Cons: The “Wizard Wireless Joy-Pad” offers, among other things, improved analog sticks. Thanks to the Hall effect sensors, a technique in which the individual components do not touch each other Drift problems excluded over the entire lifetime be (Source: nyxi).

However, this is not the only advantage that the product is supposed to offer. The rings around the sticks can be swapped out to Customize gameplay across genres to be able to A round inner ring makes sense in racing games, for example, to guarantee smooth movements. For other genres, the octagonal stick circle could prove useful. There are also numerous buttons and triggers as well as freely assignable buttons.

The gamepad is not only supposed to be technically superior to the Joy-Cons from Nintendo – the appearance is also quite impressive. GameCube fans have probably already noticed the similarity with the controller. Unlike the original, however, the Nyxi gamepad can be positioned in the middle disconnect to be able to connect the tablet to the Nintendo Switch.

Looking for other clever accessories for the Switch? We have a few suitable gadgets for you at a glance: Nyxi Wizard Wireless: how much does the Nintendo alternative cost?

If the product is not currently sold out, it will be listed on the official website for around $65/Euro offered. After a possible import to Europe, however, it can be assumed that the product will be somewhat more expensive.