This charging station adds 100 km of range to your car in 3 minutes! 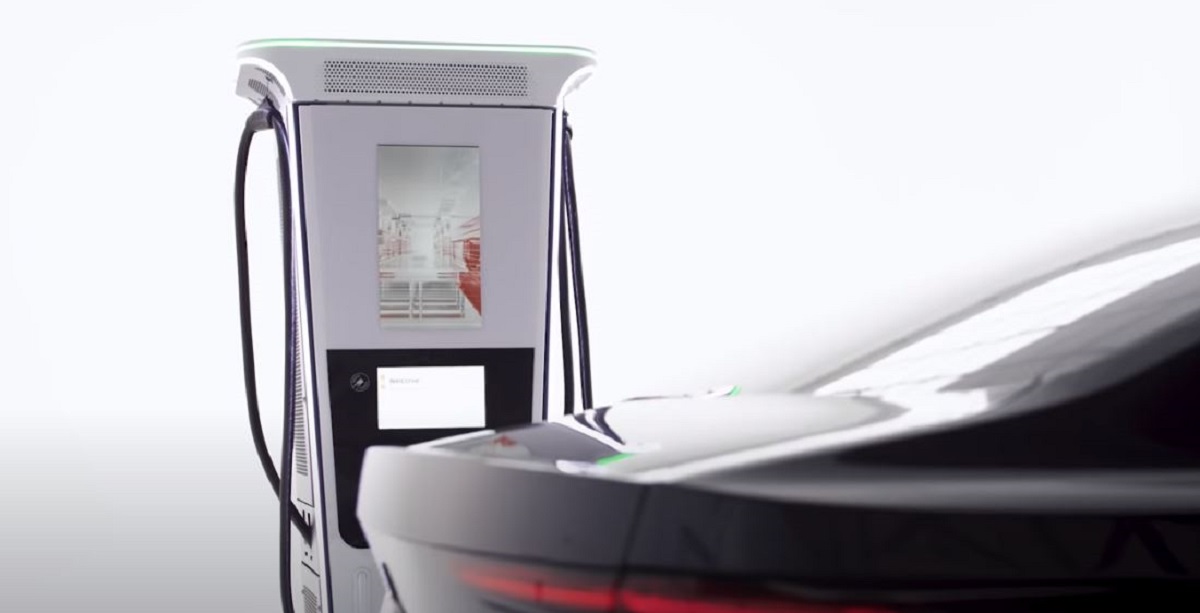 On September 30, the Swiss group ABB presented “ the fastest charging station in the world “. She is able to provide 100 km of autonomy in less than 3 minutes and its power of 360 kW allows a full recharge in just 15 minutes maximum depending on the vehicle.

But that’s not all, it can also charge four cars simultaneously. This charging station which can make adopt the electric car to people still recalcitrant is called Terra 360.

Demand for charging infrastructure is higher than ever

As you probably know, electric cars are gaining ground right now. Suppliers are also competing for power to offer ever faster recharges. And with good reason, since the problem of recharging time is often what makes most buyers reluctant to opt for an electric car.

With its charging station, the ABB group targets not only public infrastructures such as petrol stations and supermarket car parks, but also commercial premises, such as the refueling of fleets of trucks and vans.

Despite everything, EDF warns that this kind of fast charge should not be systematically used because it risks reducing the life of the battery by 10% compared to the standard mode or the slow mode.