This app combines both messengers 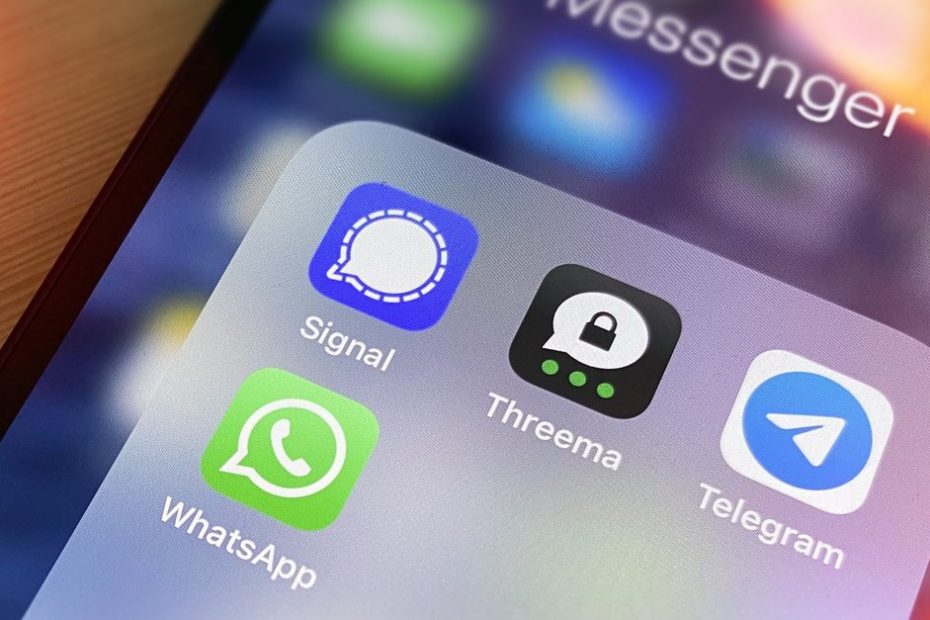 A single messenger instead of 15 different apps: Beeper finally wants to make this dream come true. Various messengers are to be combined in the new app, including WhatsApp and Facebook Messenger. Even Apple’s iMessage should be supported – and even on Android smartphones.

15 messengers in one app: Beeper combines WhatsApp, iMessage and Co.

Almost every smartphone user has several messengers installed on their mobile phones. WhatsApp is used to talk to some friends, others prefer to use Signal or Telegram. Then there is the Facebook Messenger and iMessages from Apple. To finally get rid of this chaos, a new app dares to take the spotlight. Beeper is the name after saying goodbye to the previous name NovaChat. Beeper is headed by Eric Migicovsky, who was previously CEO of the smartwatch manufacturer Pebble.

According to him, the ambitious project has now reached a milestone. Apple’s iMessage should even run on Android smartphones via Beeper. Even under Windows and Linux, Apple’s service can supposedly work in combination with Beeper, like Migicovsky on Twitter announced. But it’s not that simple, as a look at the details shows. In order to be able to use iMessage without an Apple device, one must be available as a bridge and run permanently. In the FAQ on the Beeper website it says that you can send a jailbreak iPhone to each other in order to use the service. But this shouldn’t be a viable option for regular users – unless the people behind Beeper have tons of iPhones to give away.

In the video: These apps belong on every mobile phone.

Beeper has not yet made its app publicly available. If you want to try the messenger now, you will led to a form. Interested parties should indicate which messengers they normally use. In addition, some information about the person and user behavior must be provided.