This android app will make your phone photos better 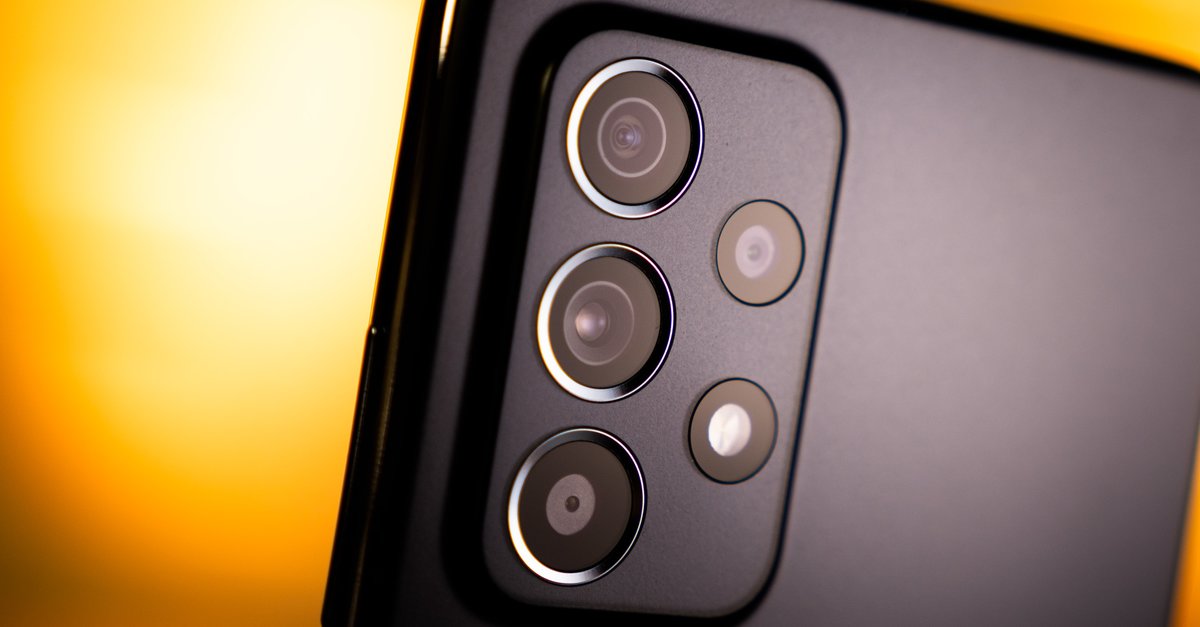 Photography with the smartphone is becoming more and more important. In the meantime, people often only use their cell phones to take photos, since they always have the device with them anyway. With the currently free Android app “Manual Camera” you get everything out of the photos.

Free Android app: “Manual Camera” for free instead of 4.29 euros

Smartphones have more and more camera sensors and offer constantly better image quality. While camera apps in high-end smartphones already have many setting options, you are often not so well positioned in the middle class. Around Having more control when taking photos and, thanks to RAW output, especially in professional image editing Android apps such as “Manual Camera” were developed to get more out of the images on the computer with Adobe Photoshop, Lightroom and Lightroom alternatives. This allows you to influence many settings and use additional functions. Below are some of the options in the app:

The minimum requirement is Android 4.1 or higher. Most smartphones should now be able to do this. So if the camera app on your phone isn’t good enough for you, you can currently try out “Manual Camera” for free. 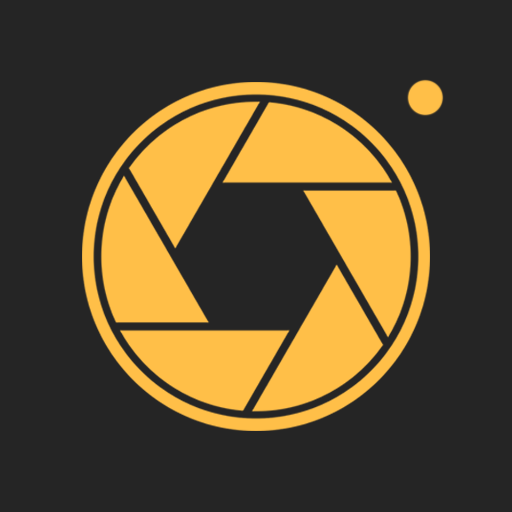 In this video we show you other useful helpers:

Manual camera: What good is the Android app?

The Android app “Manual Camera” has been downloaded over a million times from the Google Play Store and has a rating of 4.4 stars out of 5. The self-explanatory operation, the simple structure and the image quality are praised. However, users often complain that the camera app on their smartphone is crashing. If you are dissatisfied with the camera app on your smartphone, you should try “Manual Camera”. Since the app is currently offered free of charge, there is no major risk.