This Amazon customer scammed the e-commerce giant out of $ 290,000 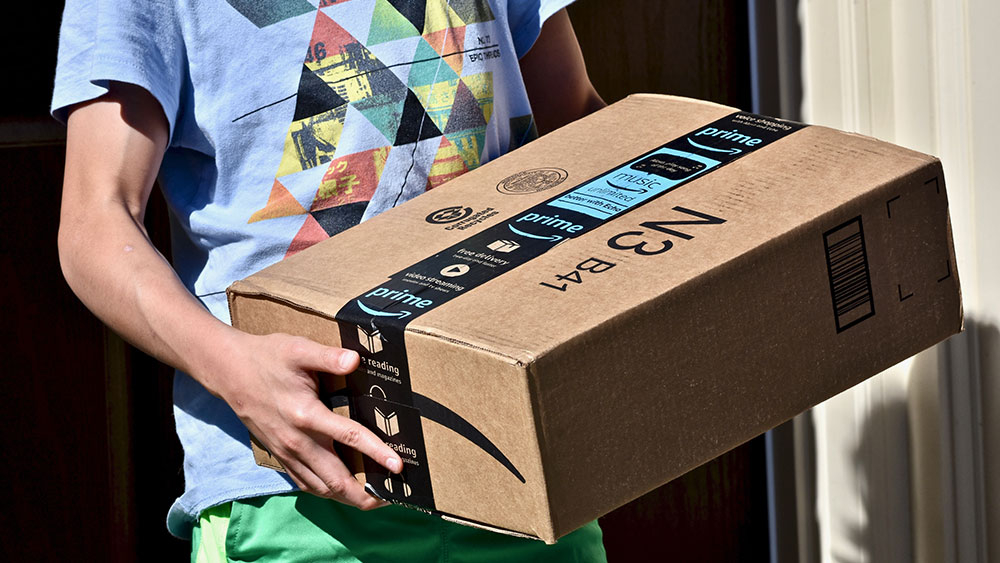 Because an Amazon buyer bought expensive branded products, but then returned significantly cheaper products within the return deadline, he now faces up to 20 years in jail.

Long-time Amazon customer Hudson Hamrick from the city of Charlotte, North Carolina, faces a fine of US $ 250,000 and a prison sentence of up to 20 years. The prosecution accuses him of buying Apple, Asus and Fuji products, among others, and then sending cheaper items as returns. That reports the Business Insider.

Returns fraud in hundreds of cases

Hamrick has to answer for fraud in a total of 300 cases. It always ran according to the same pattern. Hamrick ordered an expensive product, arranged for it to be returned, and then shipped a similar – but less valuable – item. In some cases he is said to have also sold the expensive item. So he was able to book both the reimbursement from the return and the resale value for himself.

After Hamrick started his scams in 2016, Amazon didn’t find out about him until a few years later. Hamrick’s account was noticed by one of the automatic systems that Amazon uses to detect suspicious behavior. That had called Amazon’s fraud team on the scene, which, according to its own investigations, had ultimately turned on the FBI.

As part of the indictment, the prosecutor has described some particularly naughty cases. For example, in August 2019, Hamrick ordered an Apple iMac Pro for $ 4,256.85. After about two weeks he started a return and received the purchase price back from Amazon.

Instead of “returning the high-quality iMac Pro, Hamrick sent back a much older, less valuable non-Pro model with a completely different serial number,” writes the prosecutor in the indictment. Prosecutors discovered that Hamrick had sold an iMac Pro on eBay a week before initiating the Amazon return.

This is exactly how Hamrick handled, among other things, a high-priced Jura coffee machine for over $ 3,500 and an Asus laptop for over $ 2,700. Each time he returned an item of lesser value or an older model, prosecutors said.

The total damage for Amazon should ultimately amount to around $ 290,000. By the way, Hamrick has fully confessed and now hopes that this confession will result in a lesser sentence.