“Thirty years of heartache was over in one fell swoop” 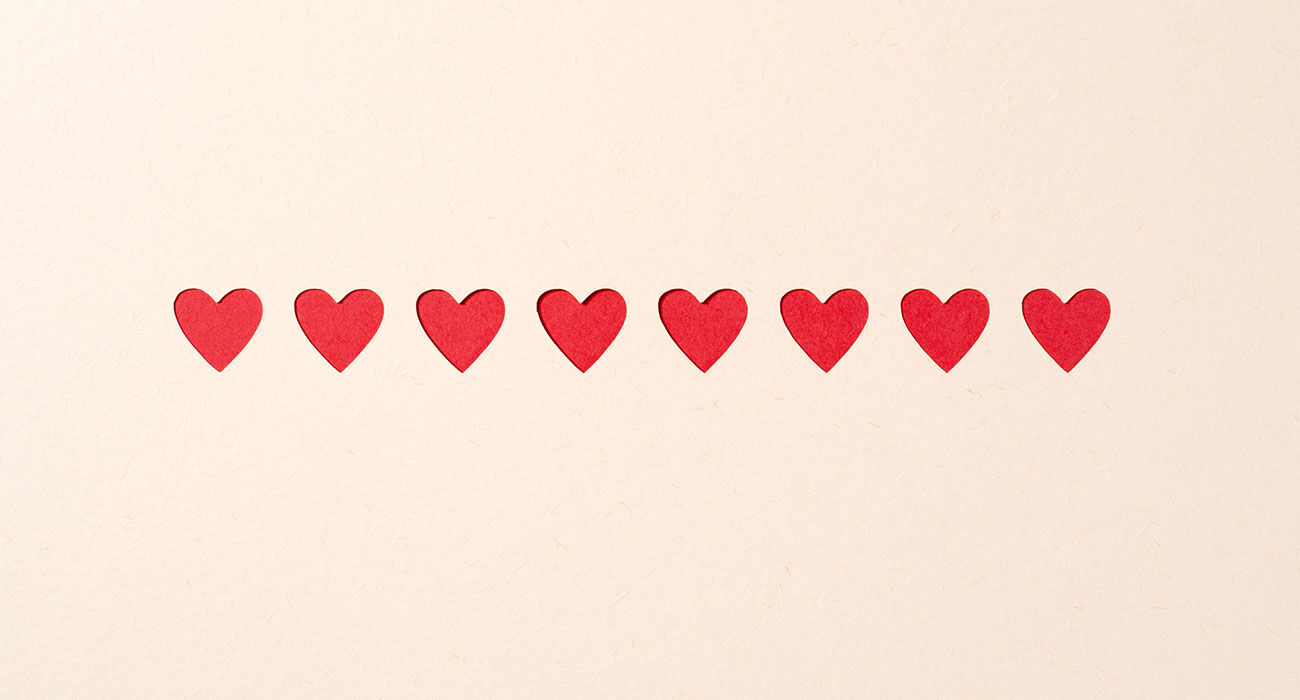 “They called us the incrowd, the regular group of altos who invariably camped out in the bicycle cellar of the school. A group of sixteen and seventeen year olds that meant my entire social life. Together we went to concerts, we secretly got drunk in the shack in our village, and we experienced our first loves.

Maarten was the quiet one of the bunch, but the one with the most humour. When he said something, he had the laughter on his hand. In addition, partly due to his large stature, he was a sensitive cuddly bear that you could entrust with all your secrets. From the moment we came together in the class in 4vwo, it was a big hit between us. Our friends didn’t understand our closeness that we swore was platonic, let alone our parents believed it. They tolerated our daily togetherness, but we had to spend the nights apart.

“Out of necessity, we each kept a diary, which we exchanged the next day”

We didn’t have cell phones or e-mail to keep in touch at those times. So we each kept a diary out of necessity, which we exchanged the next day. Thus came the chronicles of two people together; an almost Shakespearean amalgamation. Of course we were in love, in hindsight. But we didn’t recognize the feeling. So Maarten and I chatted with others to discuss those adventures directly with each other.

Three years later I went to college, he didn’t. In my new life in a different city, our high school days seemed like a lifetime ago. I slowly let the bond between Maarten and me bleed to death, despite his attempts to make contact. We move without knowing each other to other ends of the country. We got married, had children and divorced again.

And so one late summer evening I was sitting on the terrace with two girlfriends from my childhood clique, when Maarten sent a DM via Instagram. He must have looked me up because we weren’t linked. “Of course we should have done it together,” he wrote dryly under a photo of our favorite local band from the past, which he apparently attended a concert at the time.

Howling with laughter, my friends and I reminisced about old memories as I quietly realized how much I missed him. The ultimate recognition we felt with each other, the naturalness of our being together, the few words we needed because we seemed to read each other’s minds; I had never felt them again.

‘App it back!’, my friends screamed. But I had just divorced and had two children, then five and three, to raise. Maarten saw me coming with my retinue. It took exactly a minute of googling the band’s list of gigs before I answered, ‘We’re doing it, aren’t we? Next month they will play in our place from before.’ Spontaneously I ordered two tickets and texted him the screenshot. “Give me your address and I’ll pick you up,” he simply replied.

“Spontaneously I ordered two tickets and texted him the screenshot”

He turned out to be driving from North Limburg to the Randstad for the concert in Brabant, when he was at my door. We couldn’t stop talking all night and sang along like we used to. I was in love before I could even think if a relationship between us was feasible. I slept with my parents and Maarten dropped me off nicely. Without a kiss, without innuendo, because without words we knew that we would not let go of each other from now on.

Fortunately, WhatsApp did exist now. That night we texted until morning, which we kept up for months. The inexplicable heartache that we had separately carried with us for thirty years was over in one fell swoop: it turned out to be the lack of each other. It was only logical that our children – he is also the father of two daughters – met each other after eight weeks.

We’ve been together for a year and a half now. Our kids get along great. Everything goes in harmony; even our exes are happy in love. Together we form a close-knit club that the outside world does not always understand – especially when they hear that we also spend Christmas Day together.”