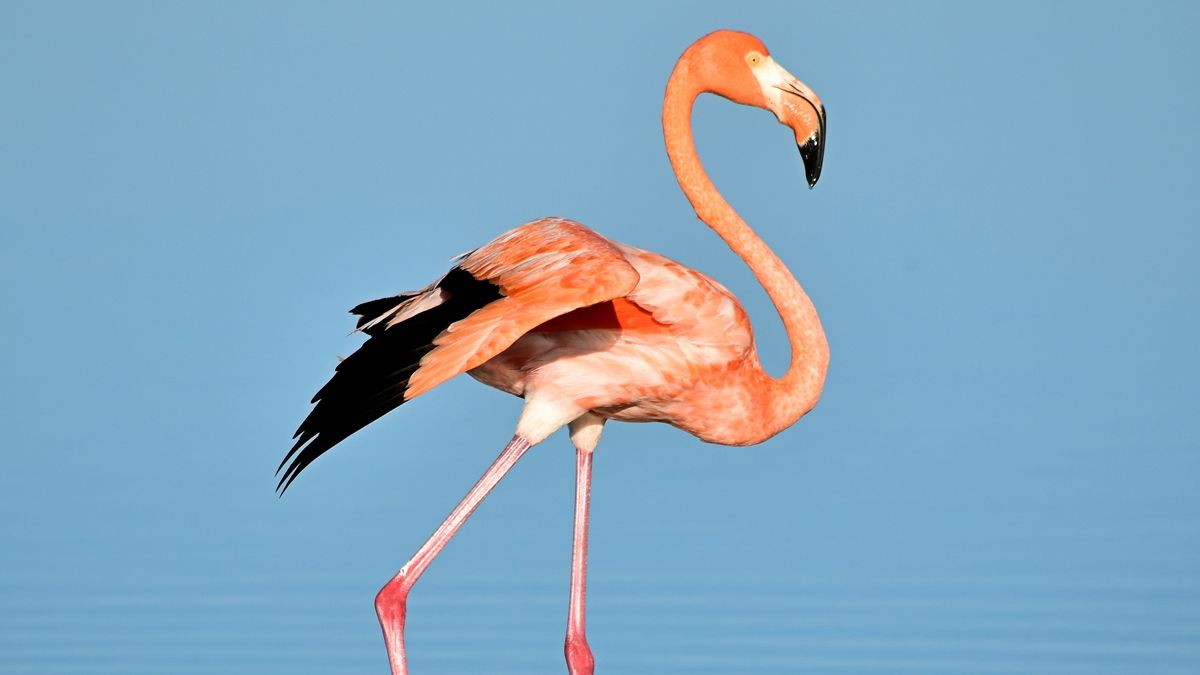 “I’ve been using Flamingo instead of Twitter for years, until last night. He no longer shows new tweets and I no longer see him in the app store. Do you know anything about that?” Leo van der Meer came to us with this question. Unfortunately, it’s not just a technical error on his account or Flamingo’s side. All kinds of third-party apps stop loading tweets.

With one app it no longer works to update tweets, with the other you can no longer even log in. Large apps such as Tweetbot, Twitterrific and Echofon suffer, but also smaller parties such as Flamingo, Talon, Fenix ​​and Feather. The creators of Tweetbot and Twitterrific are spouting their bile on Mastodon: “Has Twitter killed third-party apps now?” writes Sean ‘Twitterific’ Heber. While Tweetbot’s Paul Haddad says, “I hope what’s going on with Twitter is just an automatic spam protection bot unfairly blocking good apps.”

It seems that Twitter has modified the API. API is something you can build into your app that acts as a bridge between your app and another app’s database. So it can certainly be a conscious choice of Twitter, that since Elon Musk has held sway, something experimental has been going on anyway. Twitter has not said anything about it yet, but Twitter’s developer forum shows that the apps are ‘suspended’. Since Twitter doesn’t really communicate a clear roadmap to developers, it’s hard to say whether these apps have all become worthless.

There is also no workaround other than using the original Twitter app or going to Twitter in the browser. Sad, but true. Is there no hope at all on the horizon? A little bit. There’s a little blue bird sitting on a power line somewhere, and that said Twitter continues to invest in its developer platform, especially its Twitter API. We’ll keep an eye on it.

Thank you Leo, hopefully there will be a solution soon!