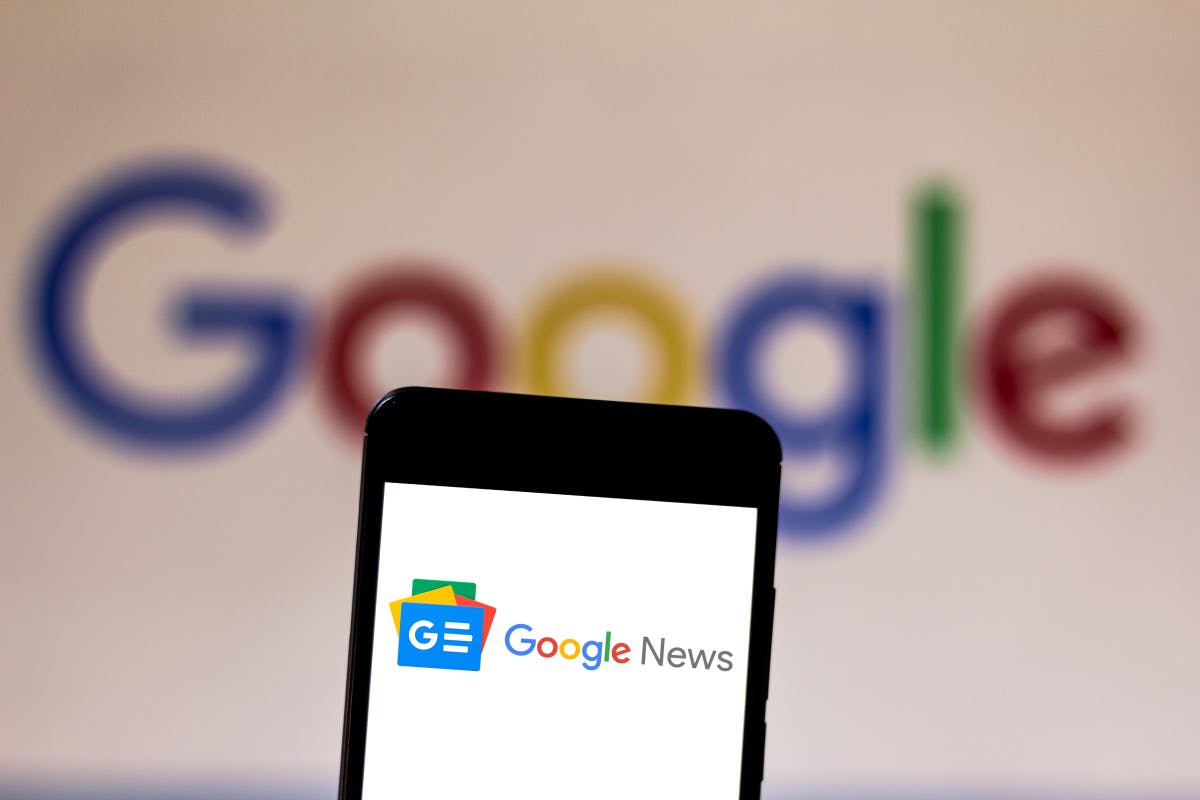 The Federal Cartel Office has opened a third proceeding against Google. In addition to market power and data processing, Google News Showcase is now also being reviewed.

The Google News Showcase started in Germany in October. In cooperation with media companies, Google compiles journalistic articles. Registered readers can read these without a paywall and Google pays the license fees.

This offer could be attractive for both publishers and consumers, said Andreas Mundt, President of the Federal Cartel Office, loudly Press release. But there shouldn’t be any discrimination between publishers.

Google’s market power should also not lead to offers from publishers or other news providers being crowded out, according to Mundt.

The background to the proceedings initiated by the Bundeskartellamt is one Complaint from the collecting society Corint Media. The company accused Google of exploiting its quasi-monopoly position on the search engine market and of making it impossible for the participating publishers to adequately remunerate their content.

Google spokesman Kay Oberbeck told dpa that the partners for Showcase were selected according to “objective and non-discriminatory criteria” and that their content was not preferred in the ranking. The Federal Cartel Office will now review the allegations.