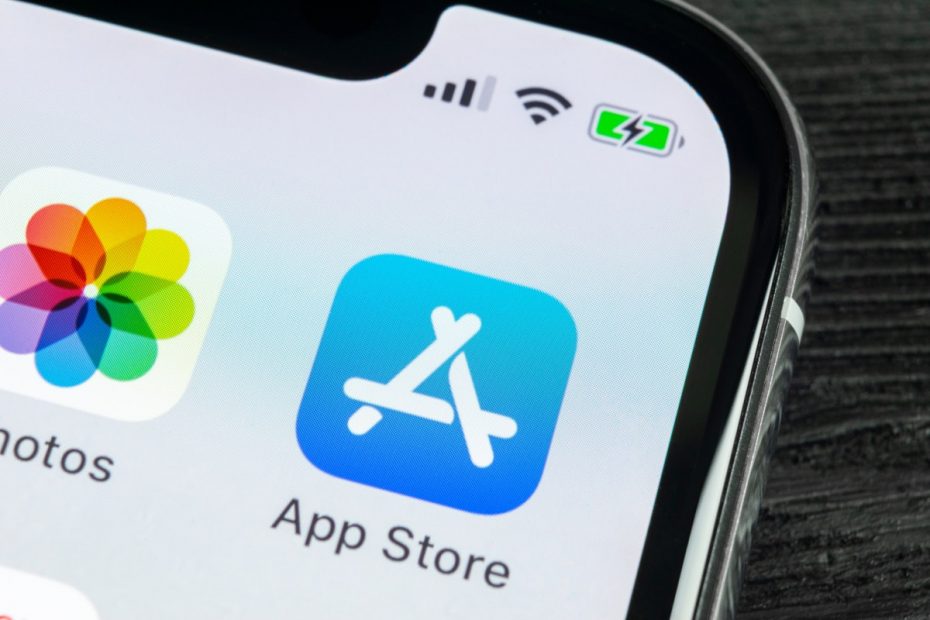 How much Corona has changed our everyday life is also shown in the App Store Charts now published by Apple: The Corona warning app dominated on the iPhone in 2020, and the video conference app Zoom on the iPad.

Neither Whatsapp nor Tiktok were able to reach the top of the app store’s download charts in the 2020 pandemic year. Instead, the iPhone app most frequently installed by Germans this year was the Robert Koch Institute’s corona warning app. Only then do the usual suspects follow with Whatsapp, Tiktok, Instagram and Youtube.

Don’t miss anything: The t3n newsletter on your favorite topics! Register now

Most downloaded iPhone apps of 2020

While the Corona warning app topped the download charts on the iPhone, the iPad app downloaded most frequently in Germany in 2020 was the video conference solution Zoom. The app experienced a massive increase in users in the pandemic year. The streaming services Netflix and Amazon Prime Video have to settle for second and third place. The Netflix competitor Disney Plus, which started this year, reached number 5 in the iPad charts. On the other hand, it was only number 17 on the iPhone.

Most downloaded iPad apps of 2020

According to Apple, the iPhone app of the year most frequently purchased in Germany was Blitzer.de Pro. The encrypted messenger Threema follows in second place. The Thermomix recipe app Food with Love comes in third place.

The Most Purchased iPhone Apps of 2020

On the iPad side, the note app Goodnotes 5 beats the competition and is number 1 of the most frequently purchased apps for the Apple tablet. 3rd place goes to the graphics program Procreate.

The Most Purchased iPad Apps of 2020

App Store 2020: These were the most popular games for iPhone and iPad

The Game Among Us was clearly the surprise hit of the year. Actually, the game was released in 2018, only in this year did the game become more popular thanks to some Twitch streamers. As a result, not only were countless memes created, Among Us also reached the top position in the game download charts for iPhone and iPad.

Most downloaded iPhone games of 2020

An older game was also able to take the lead in 2020 among paid games. In keeping with the real pandemic, a particularly large number of players apparently wanted to play the plague simulation Plague Inc., originally published in 2012.

The most frequently purchased iPhone games of 2020

After Among Us, the Nintendo racing game Mario Kart Tour was the most downloaded by local iPad owners last year. The real-time strategy game Brawl Stars follows in third place.

Most downloaded iPad games of 2020

Plague Inc. made it into third place among the most frequently purchased iPad games this year, but it wasn’t quite as popular as it was on the iPhone. Instead, the top spot goes to Minecraft. The second most common way to spend money on Monopoly was iPad gamers.

The most frequently purchased iPad games of 2020

These games convinced the subscribers of Apple Arcade

The Apple Arcade gaming subscription will also be available in Germany at the end of 2019. For 4.99 euros, subscribers get access to over 100 games via the service, which they can play on iPhone, iPad, Mac or Apple TV. The most popular game from the arcade fundus in 2020 was the action role-playing game Oceanhorn 2, initially offered exclusively via the platform.

Most popular games on Apple Arcade