‘These three Nokia phones will be announced on April 8’ 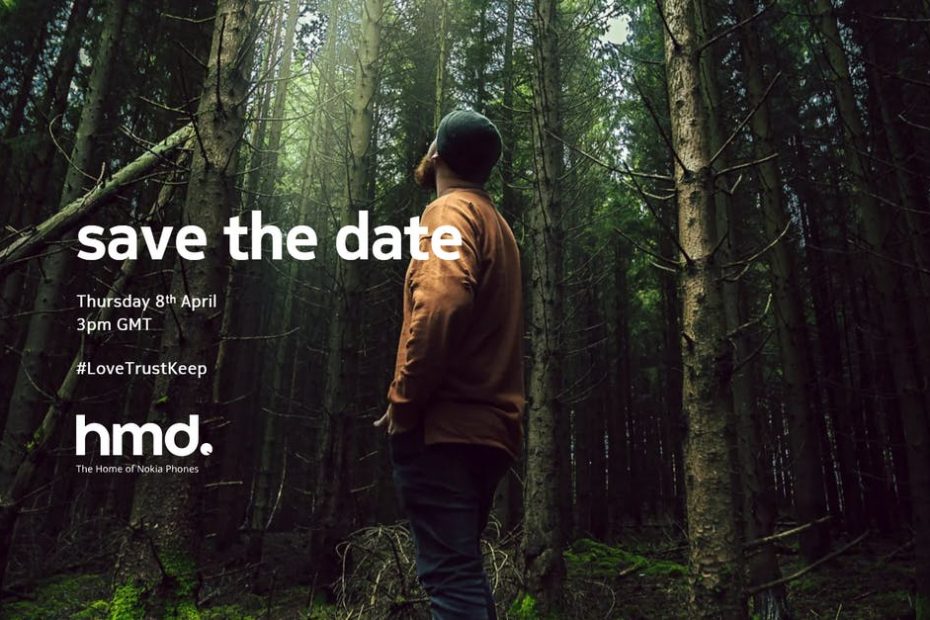 Nokia Mobile license holder HMD Global has scheduled an event for the launch of a suspected trio of midrange smartphones on April 8. Specifications of the Nokia X10 and Nokia X20 – two of the devices that would be announced on April 8 – have been leaked this time.

Nokia will say goodbye to the old naming of its phone series in 2021 and switch to G and X series for its budget and midrange smartphones, according to recent rumors about Nokia. The upcoming Nokia G10 recently surfaced within the G series, while this time it is the X series, containing the Nokia X10 and X20. It is not yet known what the difference will be between the G and X series.

It is known that Nokia wants to use the same chipset in the X10 and X20, says Nokiapoweruser. It would be the Qualcomm Snapdragon 480 chipset, currently the cheapest chipset that can serve on 5G networks. Internally there are some differences between the X10 and X10, especially in the field of internal storage there are differences – according to the rumors, the Nokia X10 comes with 32 GB storage memory and 6 GB RAM.

Nokia’s X20, on the other hand, would be delivered with 128 GB of storage memory, with 6 GB of RAM. Other differences between the X-series devices are currently unknown. Presumably the differences will be small, given that both devices receive a suggested retail price of around 300 euros. Nokia’s X10 should cost 300 euros after launch, while the X20 may be sold for 349 euros.

Launch with the G10

The budget devices in the X-series are expected to be launched together with the G10 on April 8 – Nokia has planned a launch event on that date, according to a poster on the Nokia Mobile website.

If the rumors are correct, Nokia’s G10 falls in a higher segment than the X10 or X20. Specifications of that device seem to be largely in line with the Nokia 5.4, which uses the same Snapdragon 662 chipset. Furthermore, the Nokia G10 is equipped with a 6.4-inch screen, which was probably used in the Nokia 5.4 earlier. Also used earlier in the 5.4 is the Nokia G10’s 48 MP main camera.

The above specifications consist of speculations of rumors and it is therefore still important to take the details with the necessary grains of salt. This also applies to the rumor that Nokia will launch both the X10, the X20 and the Nokia G10 on April 8th. What do you think of Nokia’s move to change the naming convention? Do you think it could become clearer this way? Let us know in the comments at the bottom of the article.