These smartphones will soon be gone 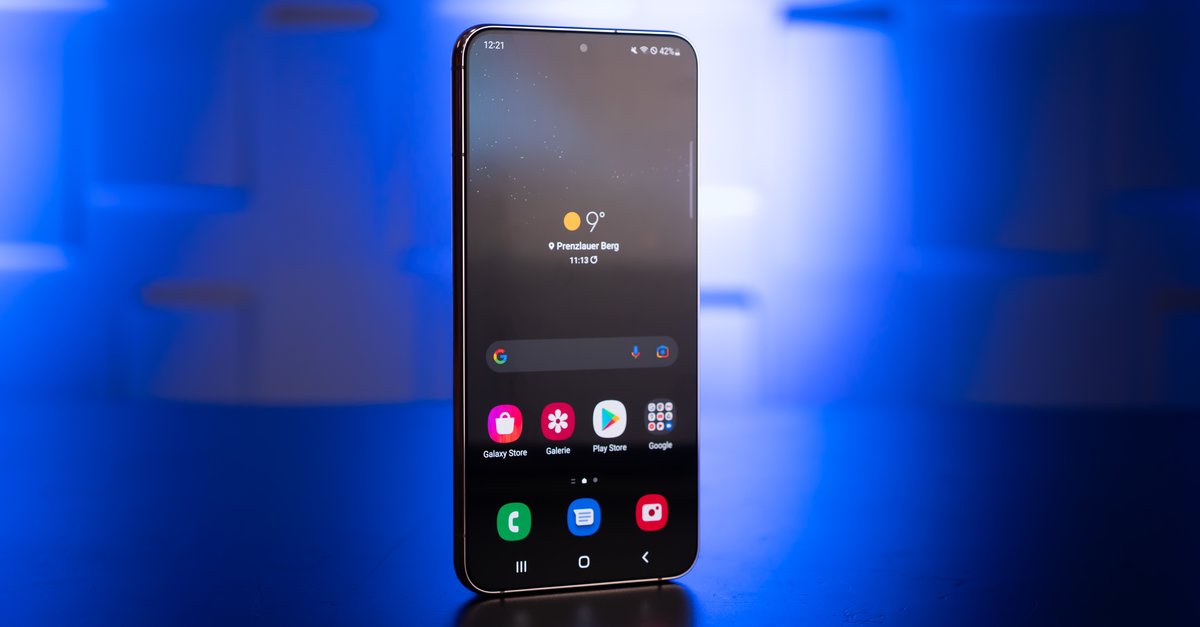 While many are eagerly awaiting the launch of the Galaxy S23, S23 Plus and S23 Ultra, a new rumor is circulating regarding the successors. Allegedly, Samsung wants to say goodbye to one of the models, so there are only two S-class phones. But even more smartphones are to be eliminated.

Samsung Galaxy S24 Plus should be history

One reason for the discontinuation of the Galaxy S24 Plus could be the poor sales figures. Accordingly, only 17 percent opted for a Galaxy S22 Plus to have. In comparison, these are normal model with 38 percent and the Ultra model significantly more popular with 45 percent. So it would make perfect sense for Samsung to part with the Plus model and no longer offer the Galaxy S24 Plus after the Galaxy S23 Plus. So far, however, this has not been officially confirmed.

Instead, Samsung probably wants to offer a Galaxy S23/24 FE again in 2024, which is priced below the Galaxy S24. The popular FE smartphone, which was no longer offered as a modification of the Galaxy S22, should make it easier to get into the S class.

First teaser for the Samsung Galaxy S23 is here:

Samsung also wants to save on the A-Class

With the Galaxy S24 Plus, Samsung not only wants to offer one less top smartphone in the S class, but also in the A class, according to TheElec. Accordingly, the A2x series will be discontinued and only A1x, A3x and A5x smartphones will be offered. It was recently announced that the Galaxy A74 will no longer be launched. So Samsung wants to focus on the smartphones that sell well. Anything that doesn’t work could go away. Samsung is streamlining its smartphone portfolio and making it easier for customers to choose a model.