These phones get Android 12 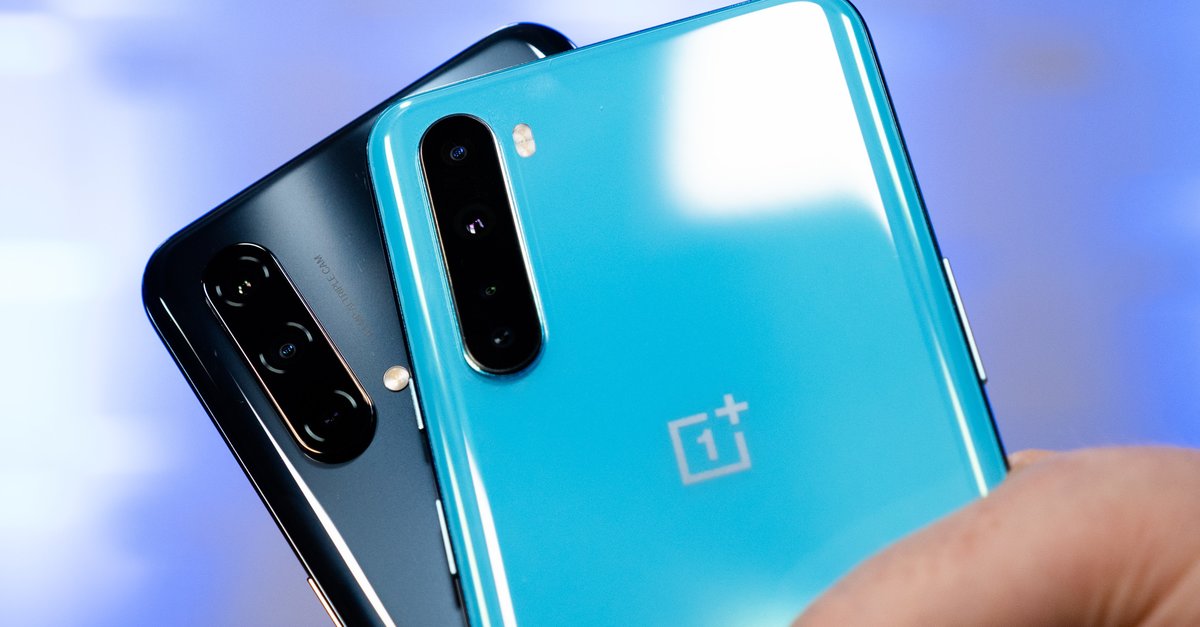 Android 12 is here: OnePlus has released an initial beta version of Oxygen OS 12 based on the latest Android version. In addition to new functions, the software also has a revised user interface. A list of compatible OnePlus phones is already known.

After Google has officially completed Android 12, the Android manufacturers are now getting to work adapting and rolling out the new software for their smartphones. This also includes OnePlus: For the OnePlus 9 and OnePlus 9 Pro, there is now one Oxygen OS 12 open beta releasedwhich is based on the latest Android version.

Oxygen OS 12, according to OnePlus in a press release, is said to have been optimized in three ways: work, rest and play. The Chinese manufacturer wants to create a “stress-free space to relax”.

The most noticeable innovation is likely to be the revised user interface which OnePlus calls “Burdenless Design”. Among other things, light changes and clear hierarchies should increase readability and user-friendliness, and unnecessary distractions should be minimized. The typography has also been simplified so that users can “easily understand the most important messages”. Redesigned system icons are also part of the update.

Away from the refreshed user interface Oxygen OS 12 also offers new features. For example, the shelf has been revised, which can be equipped with feature cards in various sizes and background images. A new step counter card is also included.

There are now formatting tools in the notes, the dark mode can be set to three levels and there are new brush colors for the canvas function on the always-on display. Gamers are happy about the drilled out Toolbox 2.0, with which their own voice can be changed in the game. According to OnePlus, data security has also increased.

We show more features from Android 12 in the Video:

These OnePlus smartphones get Oxygen OS 12 based on Android 12

The Open Beta of Oxygen OS 12 is now available for the OnePlus 9 and OnePlus 9 Pro. In addition, the following OnePlus smartphones should receive the update:

Do you already have Oxygen OS 12 on your OnePlus smartphone? Let us know in the comments how the update goes and if there are any bugs or errors.