These iPhones are actually still compatible 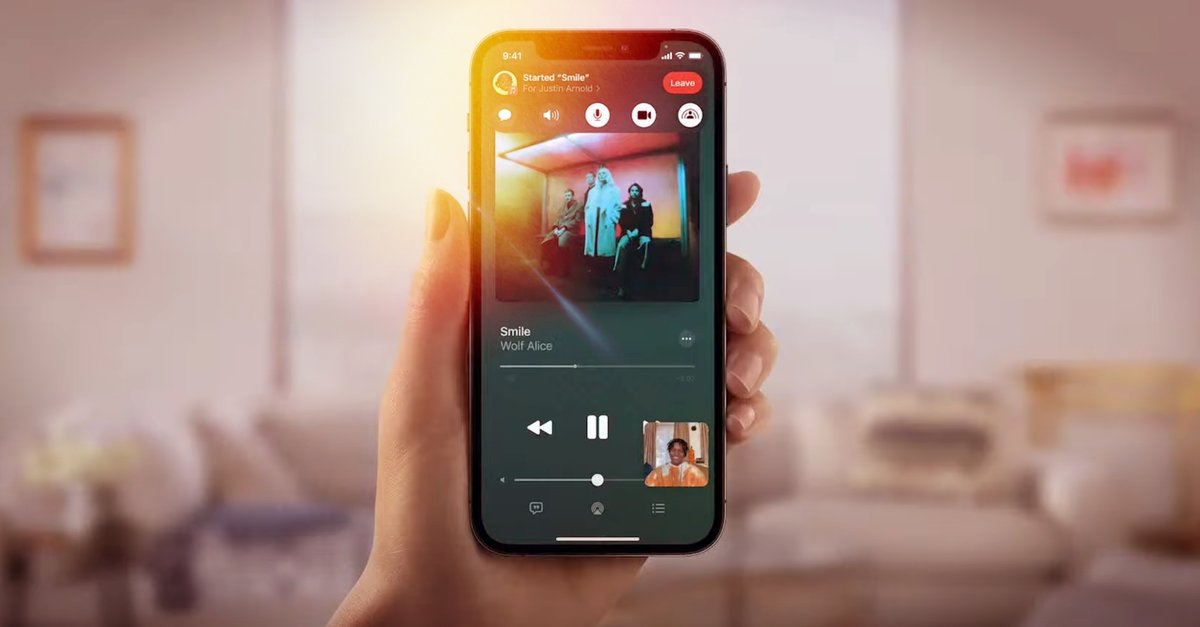 The cat is out of the bag and Apple revealed at WWDC 2021 which iPhones and iPads are compatible with iOS 15 and iPadOS 15. Contrary to previous fears, the all-clear can be declared.

Update from June 7th 2021: It takes a load off our hearts because of the fears have not been confirmed. According to Apple are iOS 15 and iPadOS 15 are actually compatible with all iPhones and iPad that already run with iOS 14. Also means an iPhone 6s, 6s Plus, an original iPhone SE and an iPad Air do not cause any problems – wonderful. The systems will officially appear again in autumn, before they will go through a “maturation process” over the next few weeks and months.

See in the video, the new FaceTime features in iOS 15:

The rumor was already circulating in November that there are again reports about the “sacking” of various iPhone models – to be found on the French website iPhoneSoft, which last announced a new Netflix feature for Apple users. Said iPhones will then no longer be able to install the upcoming update to iOS 15 in autumn 2021.

Apple draws a line: iOS 15 no longer for iPhone SE, iPhone 6s and iPhone 6 Plus

Accordingly, the original iPhone SE, iPhone 6s and iPhone 6 Plus will no longer be compatible with iOS 15, iOS 14.x is over. All Apple cell phones from the iPhone 7 and up will work with iOS 15. This suggests that at least an Apple A10 is a prerequisite for iOS 15. This fact then also allows predictions about the compatibility of the iPads and also the iPod touch. The latter should still run with iOS 15, as there is an A10 in the case.

For the 3 iPhone models mentioned, the path ends here:

These iPads have to do without

And what about the Apple tablets? Consequently, the iPad mini from 2015, the iPad Air 2 from 2014 and the iPad 5 from 2017 would have to do without iPadOS 15. They each use an Apple A8, A8X and an A9. Ergo: All newer iPads would have no problem with supporting iPadOS 15.

But even if Apple denies access to iOS 15 to all of the devices mentioned, there will probably be some support in the future. For example, the US manufacturer unexpectedly released another update for iOS 12 for the iPhone 5s, iPhone 6 and 6 Plus models that had already been “left behind” in December last year. Background: The integration of the COVID-19 encounter messages with regard to the upcoming support of the Corona app. It can therefore be assumed that the iPhone SE, iPhone 6s and iPhone 6 Plus will also receive smaller service updates in this regard in the future. But there are no longer any new functions.