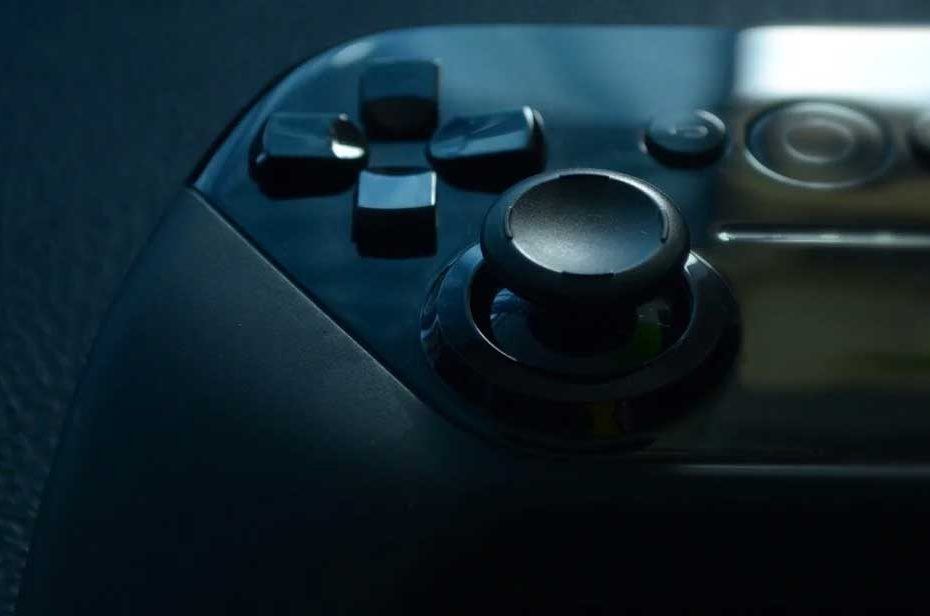 Are you wondering which games can be played on your Android smartphone or tablet with the Bluetooth controller of your game console? We have the answer and show you the best games with controller support.

Touch operation and tilt control are quite nice. The graphics have also increased enormously in recent years. But let’s be honest. Really good console feeling only comes with a real controller in hand. The connection via Bluetooth is quickly established, but the game must also support this type of control in order for it to work. We have selected the best Android games for you that can also be played with a Bluetooth controller.

If you’re into multiplayer and shooter, then Call of Duty Mobile is one of the best Android games for you to ever see the light of day in the Play Store. A selection of multiplayer modes invites you to gamble right away.

For fans of this game, the familiar user interface has been perfectly optimized for mobile devices and also offers impressive performance. In contrast to PUBG Mobile, Call of Duty Mobile quickly received full support for Bluetooth controllers, which makes for an even better console feeling

In the game you will find both deathmatch modes, in which teams of 5 players compete against each other, as well as the battle royale mode, which was already introduced in CoD: Black Ops 4. Since Fortnite and PUBG at the latest, the mode in which 100 players engage in a tactical battle has been extremely popular and should not be missing under any circumstances. But the zombie mode also makes the hearts of die-hard fans beat faster.

A match can be started quickly and even small breaks can be used for a session. Of course, people keep trying to squeeze the in-app purchases into your eyes, but you don’t necessarily need them to be successful in the game.

Even if a steering wheel would be the optimal solution for a racing game, many have gotten used to a controller by playing on the console. The racing vehicles in this game can also be controlled via a Bluetooth controller.

A racing game is certainly a bit borderline when it comes to using a controller. Many would certainly prefer a steering wheel or use the integrated tilt control of the smartphone or tablet, which comes closest to steering wheel control.

The game itself is unfortunately not entirely free. But there are at least 30 routes and up to 7 different vehicles available in the free version. For one or the other, this may even be enough for an occasional gaming session. If you invest in the full version, there are 92 tracks to choose from.

Graphically, the game is aimed more at retro fans due to the 16-bit graphics, even if you don’t necessarily have to count pixels. You don’t need to say a lot about the actual race. Fast reactions are the quickest way to win. If you upgrade your vehicle a little, the chances naturally increase accordingly.

A first person shooter is perfect for using a Bluetooth controller. Action, powerful weapons, battles against other players and excellent graphics are offered in this game.

The shooting game can be played alone or in a team. If you don’t want to deal with other players, then there are campaigns in which you have to free yourself from almost hopeless situations on your own.

The multiplayer mode offers everything from simple live matches to full-blown eSports. In the new spectator mode, you can even sit in the stands and learn some tricks from other players. If you prefer to be active yourself, put together a group of up to 9 classes. In order to carry out the right tactics, a chat is available, in which you can coordinate with the other players on your team during the fight.

Your own values ​​and experience as well as the weapons used can be improved. By earning XP you level up and better weapons can be obtained by successfully mastering lower levels.

Zombies are a popular target in first person shooters. However, they also like to defend themselves from time to time and kill you and your team if you are not fast enough. Together with friends, however, you should be able to stop the apocalypse and have a lot of fun at the same time.

When it comes to zombies and shooting, weapons naturally play a big role. There are plenty of them in this game, and you can use both their power and properties in each mission.

Your assignments take place in New York. Here you are not only sent out on the streets to eliminate the undead. Your opponents are also in remote places like backyards or in the sewers. There you are completely on your own and rely on the firepower of your weapons.

A total of 150 missions await you in this shooter, for which more than 40 different weapons are available. However, one or the other boss also requires plenty of firepower to be defeated.

Are you tired of playing against zombies with more or less good AI? Then the time has come for multiplayer and PvP. For such a match there are 5 special maps available on which the action can take place. It is even possible to go among the breeders and breed your own zombies. These can then be used in combat by rushing them onto other players’ bases.

Even if the app title sounds like a shooter again, this game is more of a party game that can be played with up to 8 other players. But you can also just play against your smartphone.

In addition to the possibility of using a real Bluetooth controller, the entire smartphone can also be used for control. There is a special remote app for this. This is of course useful if you are playing with several friends locally on your device.

The mini-games are rather simple. These include small games in which the opponent’s flag has to be captured or a round of hockey with an explosive puck. Instead of fighting friends, you can team up with them and play against the computer. The AI ​​shouldn’t be a particularly big problem in a team.

Please note: gambling can be addicting. Participation only from the age of 18. Further information at: www.spiele-mit-verendung.de