these are the most notable misses of all time 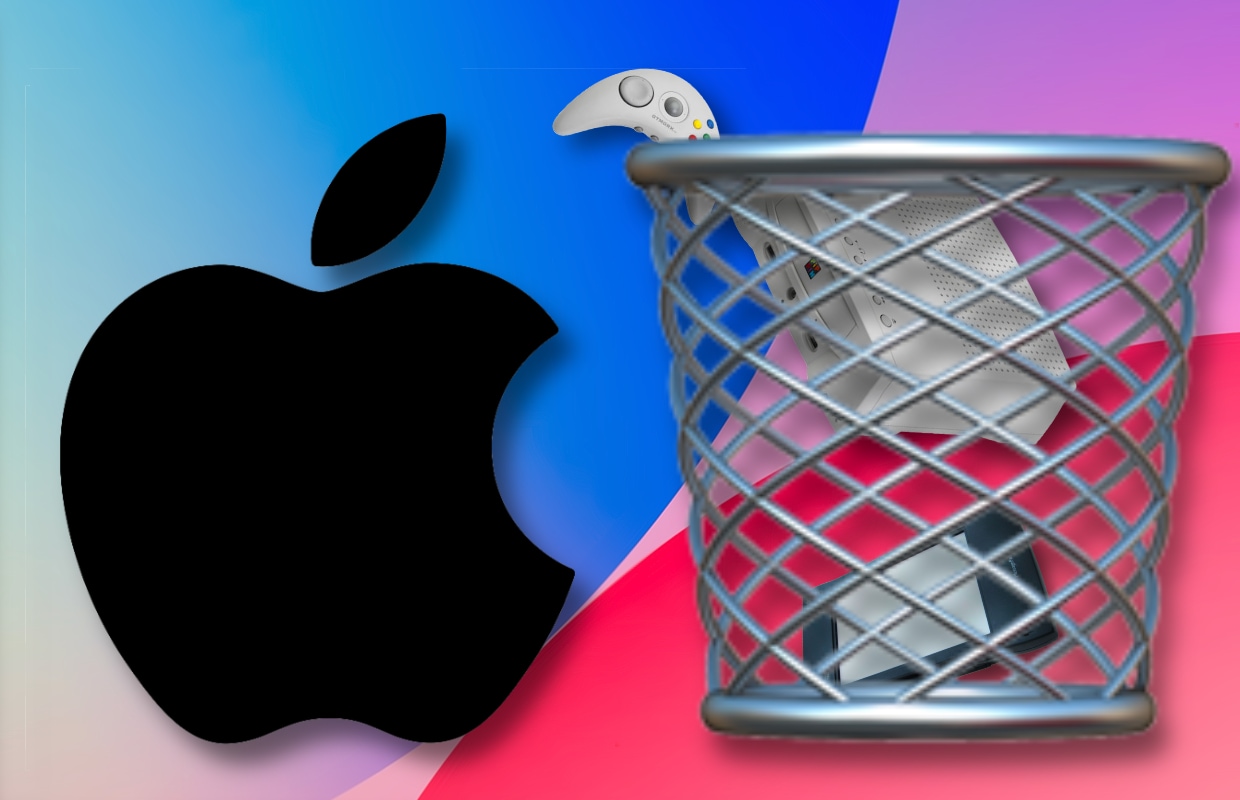 Most Apple products fly over the counter, but the tech company also has a number of major flops to its name. These are Apple’s biggest misses.

During all the years of Apple’s existence, the company has released many products. The iPhone was, of course, one of the biggest hits. But in all that time, Apple has also made some serious mistakes. These are Apple’s three biggest flops.

In 1996, Apple (together with the Japanese games company Bandai) launched the Pippin. It was Apple’s attempt to release a CD-ROM game console. However, the release was poorly chosen and Apple Pippin entered the market when the console competition was cutthroat.

The Pippin was able to distinguish itself from the popular game computers. It ran on a simple version of Mac OS 7. In addition, the Apple computer had several ports on board to connect other hardware, such as a modem, printer, mouse and keyboard.

What did spell the end for Apple Pippin was the price. The computer had a price tag of $650. This was about $400 more than the PlayStation or Nintendo 64 at the time. A lot of people really didn’t care about that.

Also in the field of software, Apple Pippin failed. The well-known consoles of the time had many different games from multiple developers. The Pippin only had to make do with 25 titles.

The Apple Newton was a PDA (Personal Digital Assistant) first introduced in 1992 by Apple CEO John Scully. It was a small gadget about the size of a videotape.

The device had a stylus and could be used, among other things, to keep notes, save contacts and manage appointments in your calendar. When the Apple Newton came on the market in 1993, many PDAs from other companies were already available.

Apple did try and in 1996 version 2 of the operating system was released. The software was a lot better, but it was already too late. In 1998 the curtain fell for Apple Newton and that is why this PDA deserves a place in the list of Apple flops.

It’s not just hardware that sometimes went wrong at Apple. The tech giant also occasionally dropped a stitch on the software side. One of the programs that failed was iTunes Ping.

It had to be really big, but iTunes Ping still didn’t get the support of the general public. It was a social network that was all about the music (that you listened to and the artists you followed).

iTunes Ping was integrated into Apple’s music program iTunes and was launched in 2010. But Apple paid pretty little attention to Ping after its introduction. With this, the social network fell into oblivion. In 2012, Apple thought it was enough and the company pulled the plug.

Despite flops, Apple is one of the most valuable companies

There are of course many more Apple products that have not scored very well. There’s the Macintosh TV, the Apple Lisa, the Power Mac G4 Cube, and more. The recent iPhone 14 Plus also does not seem to be doing very well in sales at the moment.

Still, you shouldn’t forget that many Apple products have also done incredibly well. And that makes Apple one of the most valuable companies today.