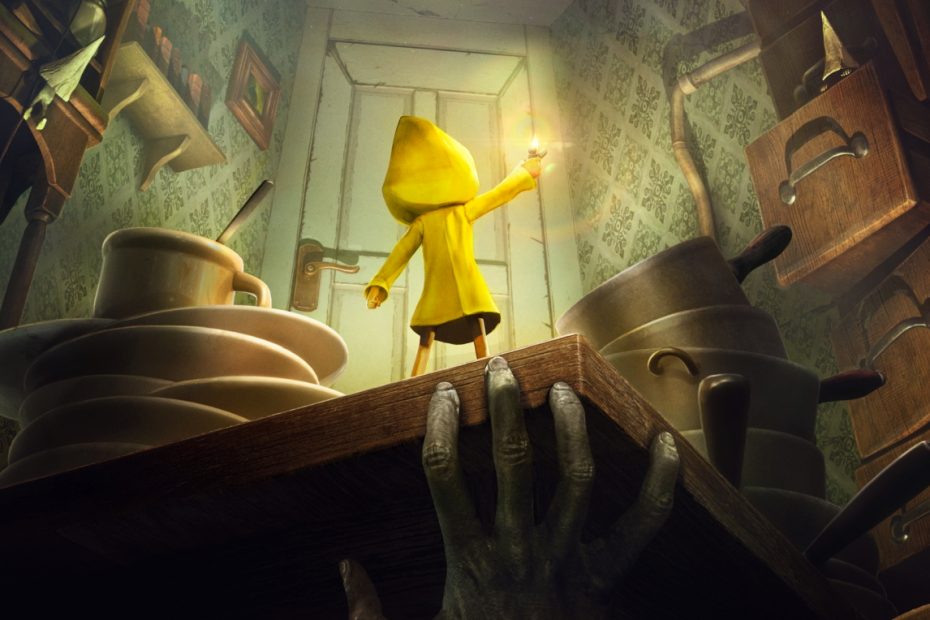 Microsoft is giving away some really cool games for Xbox Games With Gold in January for free. Check here with which games you can start the year.

Owners of an Xbox Live Gold subscription (or the epic Game Pass) will get some free games again in January. As if 2020 weren’t scary enough, this free batch of games gets a hefty horror vibe. Microsoft is also introducing backwards compatibility for two legacy games.

As always, you check out some free games every month with your Xbox Live Gold subscription. This time they are two spooky games. At least, Little Nightmares (2017) is a brilliantly designed and pretty scary platformer. In the game, you try to escape from a mysterious vehicle while facing youthful fears.

If you are in for some mild horror, but you also want a bit of humor on top, then Dead Rising (2006) is perfect for you. The iconic zombie game has now been remastered and puts you in the shoes of Frank West, who has to survive in a shopping mall in keeping with the genre. In Dead Rising, you turn literally anything you can find into a weapon as you unravel the zombie apocalypse.

Furthermore, two games have been added to the catalog of backwards compatible games. It’s about The King of Fighters 13 and Breakdown. The former is the 13th installment in the once quite popular fighting game franchise. Breakdown is a narrative game with surprisingly good action and an intriguing story.

It should be clear, the Xbox Games With Gold for January are a bit mediocre if you’re not into horror. To start the new year a bit satisfied, you can still check for free until the end of this month Bleed 2, Stacking, and The Raven Remastered.

Also read: Microsoft is pulling the plug on these Halo games on Xbox