these are the first reviews 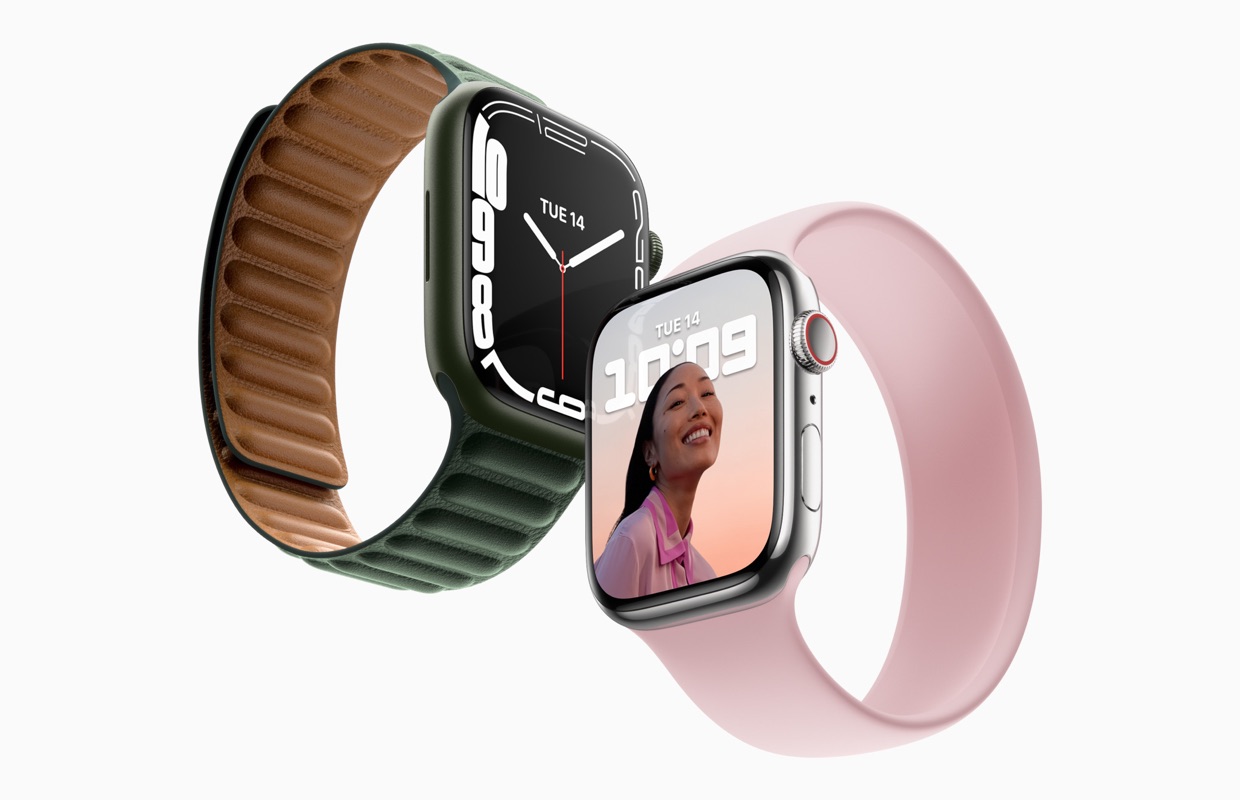 The first reviews of the Apple Watch Series 7 have appeared online. In this article we list the reviews of international tech websites.

The Verge thinks the bigger and brighter screen is a nice improvement, but according to the website, the improvements are too small for most people to upgrade. “All the new features are nice, but not necessary,” said reviewer Dieter Bohn. He had hoped for more innovations.

There are not many more changes than a larger screen and faster battery charging. “But that doesn’t make the Series 7 bad in and of itself,” Bohn added. “It’s a great watch – the best smartwatch.” If your Apple Watch really needs to be replaced, or you’re buying your first watch, you’ll love the Series 7, Bohn expects. And otherwise there is no reason to upgrade.

TechCrunch believes that the biggest benefit of the larger screen is the addition of the new QWERTY keyboard. You control it by tapping or swiping with QuickPath. “I’m amazed at how well both of these work on the small screen,” he says. You will often need the function, because you can also enter the text via the iPhone. “But it’s nice to have the option when you’re away from your phone for a while.”

CNBC is critical of the Apple Watch Series 7’s battery life, which lasts for about 18 hours on a single charge. “I would have liked a longer battery life,” says Todd Haselton. “I wish Apple could find a way to extend that to two or three days so I wouldn’t have to worry about charging.”

“The fast charging certainly helps, but sometimes I still worry about having to charge the Apple Watch before going for a run,” he continues. “But a bigger battery would make the watch thicker, and I don’t want that either.”

Engadget thinks the new dials are one of the nicest changes. They are designed for the larger screen of the Apple Watch Series 7. There are watch faces that can display more information at once, such as the Modular Duo. “There’s also a contour style that pushes the numbers of the clock all the way to the edge, where they deform and melt over the sides.”

Read more: review about the Apple Watch Series 7 on Engadget