these are the cool new features 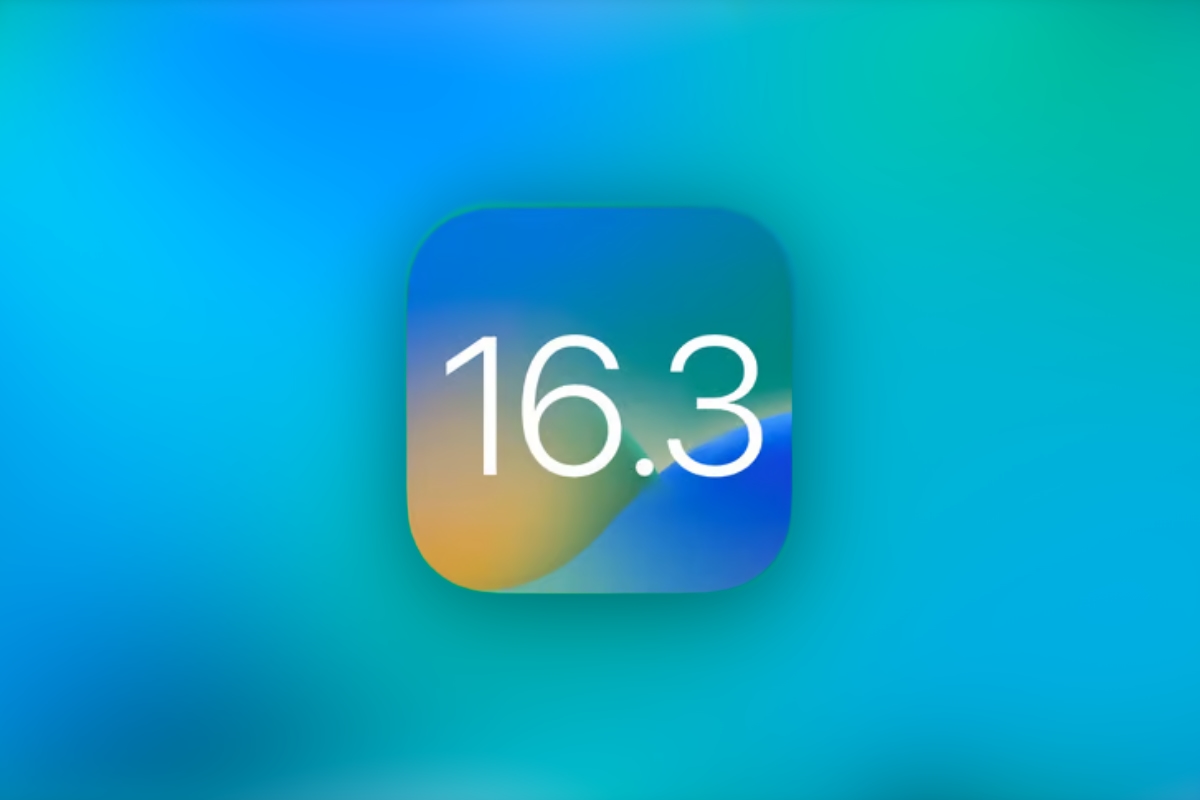 iOS 16.3 has been officially released. Are you curious about all the new features in the iOS update? We put together the best new features for you.

iOS 16.3 mostly fixes issues from previous iOS 16 versions. Over the past few weeks, many iPhone 14 owners have been complaining about issues with their display. iPhone 14 users had to deal with horizontal stripes on the screen. With this update, there is finally a solution for this software problem.

In addition to the bug fixes, Apple also releases some cool new features. The most important features are aimed at better digital security. Here are the two main new features in iOS 16.3:

In iOS 16.3 it is possible to better protect your iCloud data. End-to-end encryption ensures that your data is encrypted. Third parties such as Apple can therefore not see the content of your data, making it more secure.

Even if Apple is forced (eg by the government) to provide data, it cannot. With this encryption, Apple itself no longer has access to your data at all.

To enable advanced data protection, Apple first asks you to enter at least one recovery contact. That way you can still access your data, even if you don’t remember your iCloud password. Do you want to know exactly how to enable this advanced protection? Then read on how to better secure your iCloud in iOS 16.3.

Not only iCloud can be better secured in iOS 16.3, your Apple ID also has a new security option. In the new iOS version it is possible to secure your Apple ID with a physical security key. Sometimes it is even possible to log in to websites or apps without a username and password.

More minor updates were released in iOS 16.3. So has also focused on the release of the HomePod 2023: the new system update supports the smart speaker and makes it possible to use Handoff with the new HomePod. In addition, an issue that occurred when drawing in FreeForm has been resolved and the emergency SOS settings have been adjusted.

iOS 16.3 is therefore not a major update, but it does solve the necessary problems. With bug fixes for Siri in CarPlay, a working Home app, and a software bug fix for the iPhone 14 Series screen, iOS 16.3 is primarily an update to perfect iOS 16. Are you curious about all iOS 16 tips? Check out the overview of our articles about iOS 16 here: