These are the biggest risks in 2023 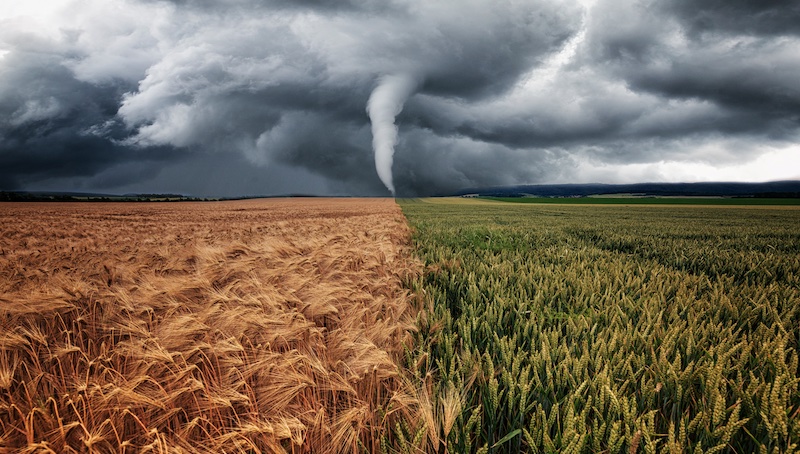 Whether it’s a pandemic, war, inflation or an energy crisis: society has had to contend with a number of hurdles in the recent past. In our weekly ranking, we dare to take a look and show you: the biggest risks in 2023.

The list of global crises seems longer than ever. This also became clear at the annual meeting of the World Economic Forum in Davos, Switzerland. But which challenges are among the greatest risks in 2023?

At its annual meeting in Switzerland, the World Economic Forum (WEF) identified the greatest risks for the coming years. This applies both to the risks of the next two and the next five years.

The following criteria were taken into account: society, environment, geopolitics and technology. In the following ranking, we present the biggest risks that will presumably concern us this year in particular.