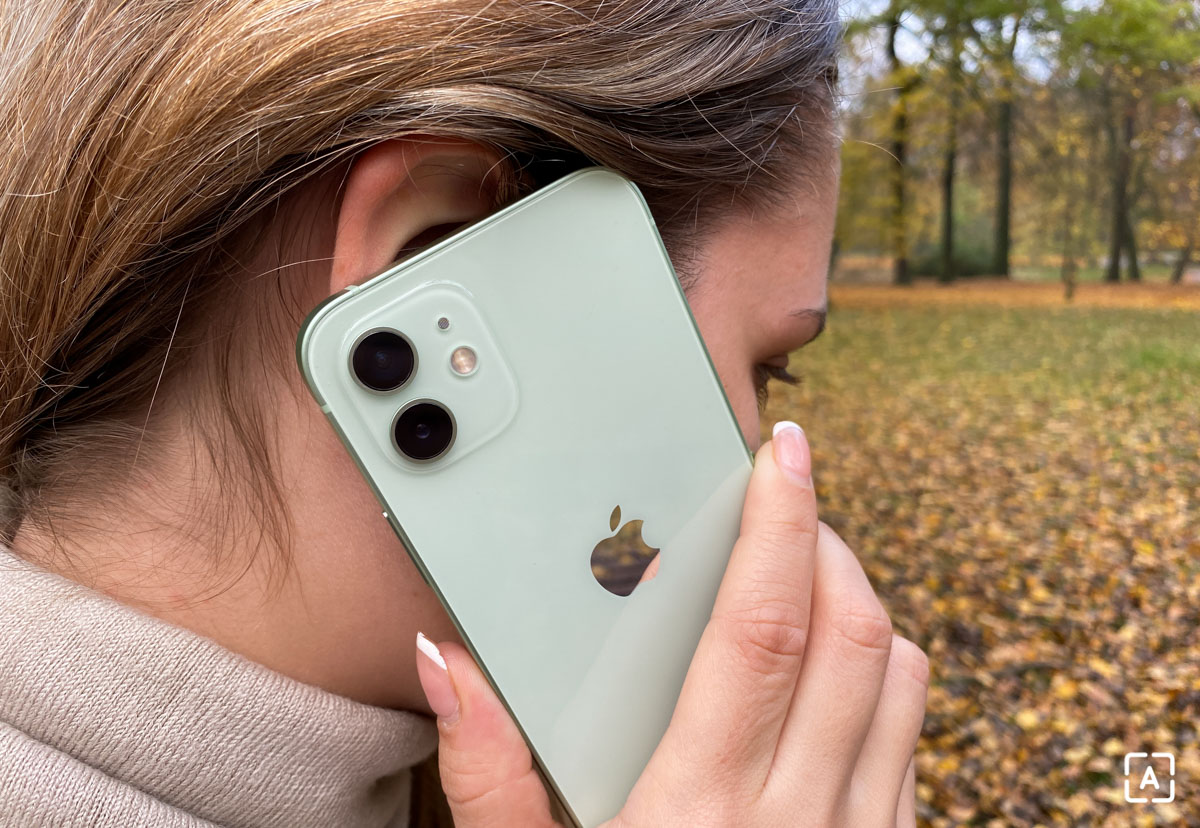 The first quarter was rich in the introduction of flagship Android smartphones. Examples are the Xiaomi Mi 11 and Samsung Galaxy S21. Nevertheless, the sale dominated the Apple iPhone 12 with the competing iOS operating system. The information was provided by the portal PhoneArena.

Statistics of smartphone sales for Q1 2021 were published by the analytical company Counterpoint Research. It confirms the strong demand for 5G smartphones, which were still in short supply in 2020 due to the coronavirus epidemic in several regions. The best-selling smartphone was Apple iPhone 12, whose sales accounted for 5% of the total number of smartphones sold.

In fifth and sixth place are cheap smartphones from the Chinese company Xiaomi – Redmi 9A and Redmi 9. It also ranks eighth thanks to the middle class model Redmi Note 9. South Korean Samsung managed to take seventh place with a cheap smartphone Samsung Galaxy A12. In addition, it has representatives in the last two places of the ranking – Galaxy A21S and Galaxy A31.

A slightly different situation is in the ranking, which shows the best smartphones according to the revenue from their sales. Not surprisingly, there are the most expensive smartphones on the market from Apple, Samsung and Huawei. The latter has only one representative in eighth place – Huawei Mate 40 Pro with a 2% share of all revenues. Total smartphone revenue by company CounterPoint exceeded $ 100 billion.

Samsung Galaxy A70: May Update brings support for 360 Audio