These are the 6 best Christmas movies on Netflix in 2020 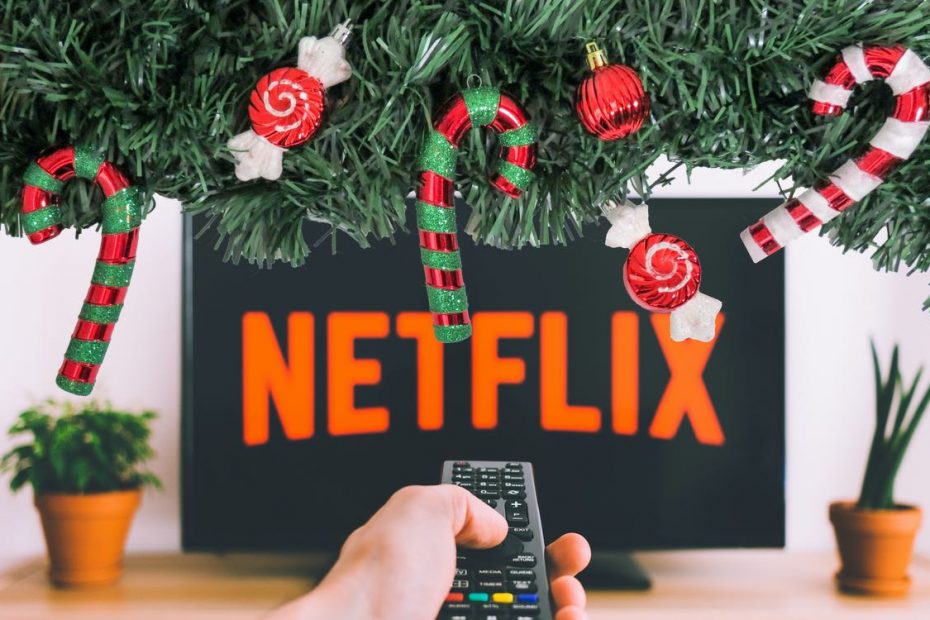 The Christmas holidays look a little different than usual this year. Fortunately, there will also be a lot of beautiful Christmas movies on Netflix in 2020! Do you have trouble choosing? We have listed 6 great titles for you.

These are the 6 best Christmas movies on Netflix in 2020

Who says sitting indoors during the Christmas holidays is annoying? Netflix has a huge collection of Christmas films, with which you can enjoy many hours of fun again in 2020. These are our 6 tips for the holidays.

Netflix is ​​doing a lot with this own production, which revolves around the eccentric inventor Jeronicus (Forest Whitaker). After the death of his wife, he went downhill. With the help of his granddaughter, Jeronicus tries to find the fire in his life again.

That story hardly matters, because Jingle Jangle is primarily an audiovisual party. The steampunk sets are beautiful and the exciting musical numbers make you swing on the couch. This is really such a Christmas film that will appeal to young and old.

Those looking for a Christmas movie with some spice are in the right place The Christmas Chronicles. In the first film from 2018, Kate and Teddy try to capture Santa on camera with a 20-year-old camera. That leads to a special adventure. Kurt Russell plays Santa Claus, who has a little more sarcasm in the house than you might expect.

There is now also a sequel to Netflix. In it, Kate travels to Santa’s village, where she meets his wife: “Mrs. Clause ”. Together they must ensure that the location of the village remains secret. If that fails, the Christmas party is lost forever.

3. How The Grinch Stole Christmas

Jim Carrey plays in this 2000 classic The Grinch, a green monster who wants to ruin the Christmas party of the folk ‘De Wie’s’. On Christmas Eve he visits their village to steal all the presents. Then he meets Cindy Lou, the only child who is not afraid of The Grinch.

What happens next is easy to guess. This cute girl slowly melts the monster’s heart. Jim Carrey has been perfectly cast in this delightful Christmas movie. Fun fact: the girl is played by Taylor Momsen. She is now the tough singer of rock band The Pretty Reckless.

Don’t have any sweet Christmas stories? Then is The Night Before highly recommended. This comedy starring Seth Rogen, Joseph Gordon-Levitt and Anthony Mackie is about three best friends interested only in booze and women. On Christmas Eve they go in search of the ultimate party.

You understand: it is not very subtle. The story has an emotional side, but it is mainly about hard jokes, stupid ideas and hilarious adventures. Those who appreciate films like Bad Neighbors will certainly be able to laugh about this.

Do you prefer something heartwarming? Fortunately, there will also be many Christmas films full of romance on Netflix in 2020. New this year Holidate with Emma Roberts and Luke Bracey. These two eternal singles no longer feel like going to their families alone for Christmas. They therefore agree to date each other.

Anyone who has ever seen a romantic comedy already knows how this goes. After a while something starts to itch that looks like real love. Holidate is not a very original film, but it does give you a nice shot amour.

Whoever has small children should definitely The Polar Express once set up. The story revolves around an eight-year-old boy who is no longer entirely sure whether Santa Claus exists. Until he is awakened in the evening by a huge train. He takes him to the North Pole, where he experiences great adventures and learns wise lessons.

Tom Hanks plays no less than six roles in this true Christmas classic. The computer animation looks a bit dated now, but the atmosphere is still lovely. The entire film is an ode to fantasy, which only disappears when you no longer believe in it.

Can’t get enough of all those great Christmas movies? Netflix itself has a handy overview of all Christmas titles that the service offers. So this holiday you will never be without heart-warming entertainment.