These are the 10 most popular formats in Germany 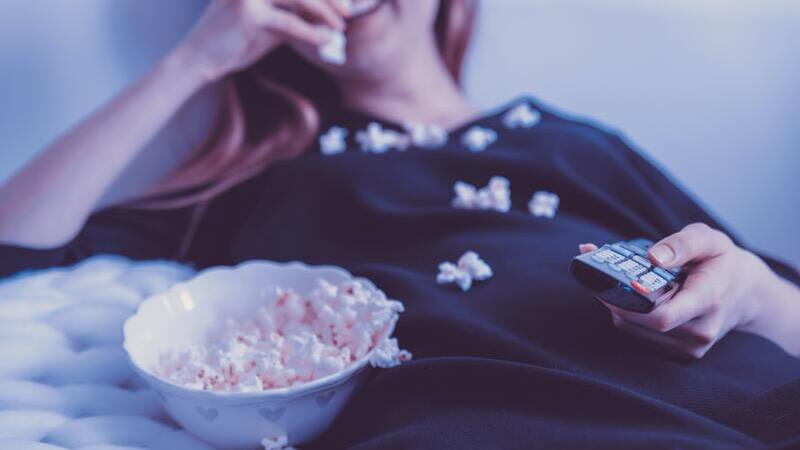 Whether emotions, entertainment or foreign shame. Many people in Germany love trash TV formats. But which shows have the most loyal viewers? In our weekly ranking we present: The ten most popular trash TV formats in Germany.

Many do it, but most are reluctant to admit it: watching trash TV is part of the daily routine for many TV viewers in Germany. Above all, shows like “Let’s Dance” or “Deutschland sucht den Superstar”, for example, continuously provide for RTL good odds.

Trash TV: These are the most popular formats among Germans

On January 13, 2023, the 16th season of “I’m a star – get me out of here!” started on RTL. Reason enough for the analysis platform extra to take a look at the most popular trash TV formats in Germany.

More than 2,000 people took part in a survey between January 9th and 11th, 2023 and revealed which formats they would like to watch again and which ones they no longer want to watch. In the following ranking we present the results.

seven percent of German viewers would like to watch the show “The Bachelorette” again. So far, RTL has released nine seasons of the format, the first season of which ran in 2004.