These AirPods earbuds work with Apple’s Find My app 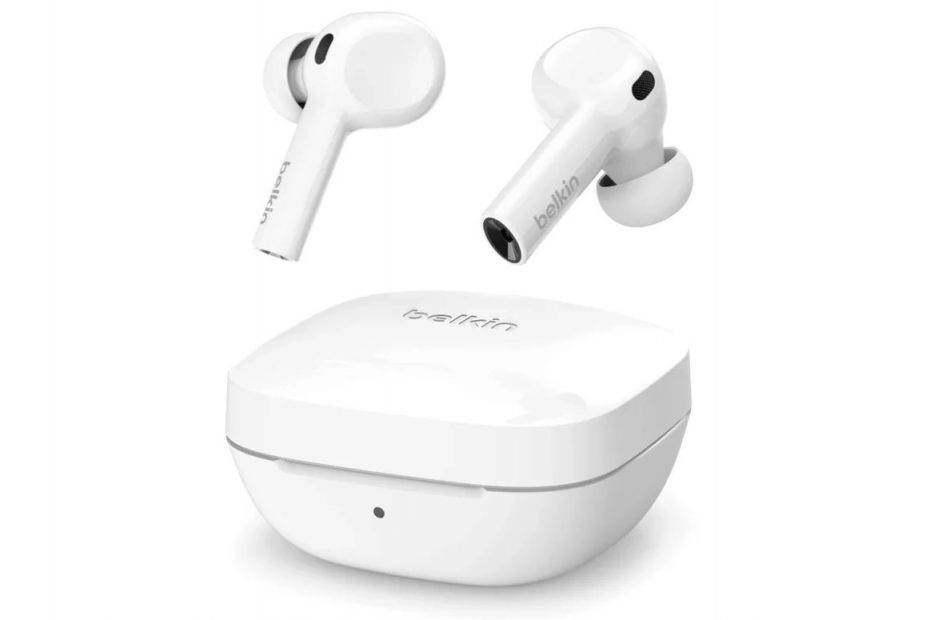 At CES 2021, accessory manufacturer Belkin announced wireless earbuds that can work with Find My, Apple’s gear recovery app. The AirPods competitor will be in stores in March or April.

Apple opens Find My app to other developers

Since iOS 14, Accessory Makers have been able to use the features of the Find My app. iOS 14 was released at the end of 2020 for almost all recent iPhones. The Soundform Freedom True Wireless Earbuds, as the earbuds are called in full, is one of the first products to use the Find My platform.

This means you can add and find the Belkin headset through the app on your iPhone and other Apple products. The earbuds send out a signal so that they appear on the card in the Find My app, just like Apple’s own AirPods.

It is not yet known whether you can have the Belkin earbuds play a sound via the Find My app. The AirPods can do this. This function is especially useful when one of the two earplugs has fallen behind the couch, for example.

Belkin plans to release the earplugs in March or April. They come in two colors: white and black. Furthermore, the earplugs have noise reduction, roughly the same design as the AirPods Pro and a battery life of around eight hours. How expensive the Belkin earbuds are is not yet known.

According to rumors, opening up Find My is no accident. Apple would like to launch its own trackers soon: AirTags. Based on leaked information, we know that Apple has been working on this accessory for years.

AirTags are trackers that you use to find valuable items. It is expected that you can put one in your wallet, for example, and then find it via the Find My app.