these 5 Galaxy Gear watches are not compatible with Samsung smartphone 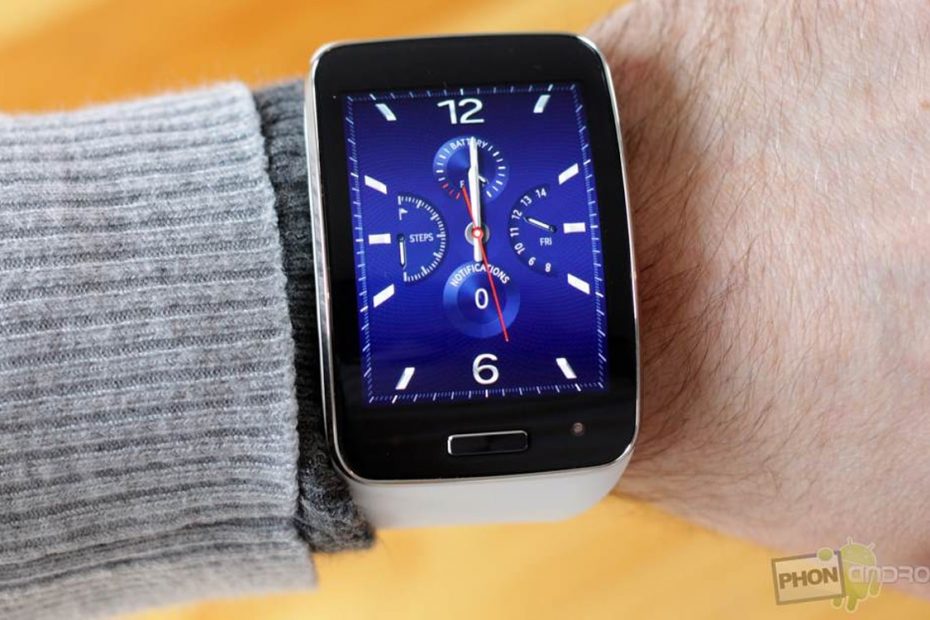 Samsung announces it is dropping updates on 5 older Galaxy Gear smartwatches. The brand’s future smartphones, including the Galaxy S21 (S30), will therefore not work with smartwatches. Here is the list of affected devices.

Samsung just announced end of software support for a handful of Galaxy Gear connected watches in a ticket visible in the Samsung Members application in Germany, report our colleagues from Galaxy Club. Concretely, the South Korean firm will not deploy more security updates on accessories launched in 2013 and 2014.

Not all Samsung smartphones that will be released in the course of next year will work with these models, starting with the Galaxy S21, S21 + and S21 Ultra. Expected during the month of January or February 2021, the three high-end smartphones will be incompatible with the old connected watches. To continue using the watches, you will need to opt for a smartphone launched in 2020, such as the Galaxy S20 or Galaxy Note 20, or earlier.

In total, 5 connected watches are affected by the discontinuation of software support. To warn users, Samsung has pledged to transmit notification to affected devices on time. In the meantime, here is the list of obsolete watches from 2021:

“The quality of service that exists on older Samsung Gear watches cannot be guaranteed and ensured only by app updates” justifies Samsung. Concretely, the hardware of the above watches is unable to work with the components of new smartphones. No firmware update will ensure optimal operation of the watches.

As Galaxy Club points out, Galaxy Gear S2 and Galaxy Gear S3, released in 2015 and 2016 respectively, will continue to receive updates. Nevertheless, we can expect that Samsung will declare these two connected watches obsolete as early as 2022. If you plan to fall for the future Galaxy S21, or another Samsung phone scheduled for 2021, we advise you to turn to the Galaxy Watch 3 or Galaxy Watch Active 2.